There is a lot of hype and hubbub surrounding IBM’s Watson computer competing on Jeopardy! against two of the best contestants ever, Ken Jennings and Brad Rutter. It’s quite an interesting idea and it will be fun to see how it spans out in the end. Will computer be able to beat human? Are electronics smarter than brains? As of last night he sure was kicking their butts (he had $35,734 to Rutter’s $10,400 and Jennings’ $4,000).

There is certainly something to be said about the “human” factor. A computer can not reason and “calculate” like we can. Here is an amazing example of what a human brain can do, and retain. I don’t think Watson would be able to compete against him.

This chap is Bill McKaig, a Presbyterian Minister from Scotland on the British game show 15-1. He scored the maximum 433 points by going on a amazing tear of 40 correct answers (out of a possible 40). Quite the impressive feat if you ask me.

Punctuation On Teleprompters Is Important 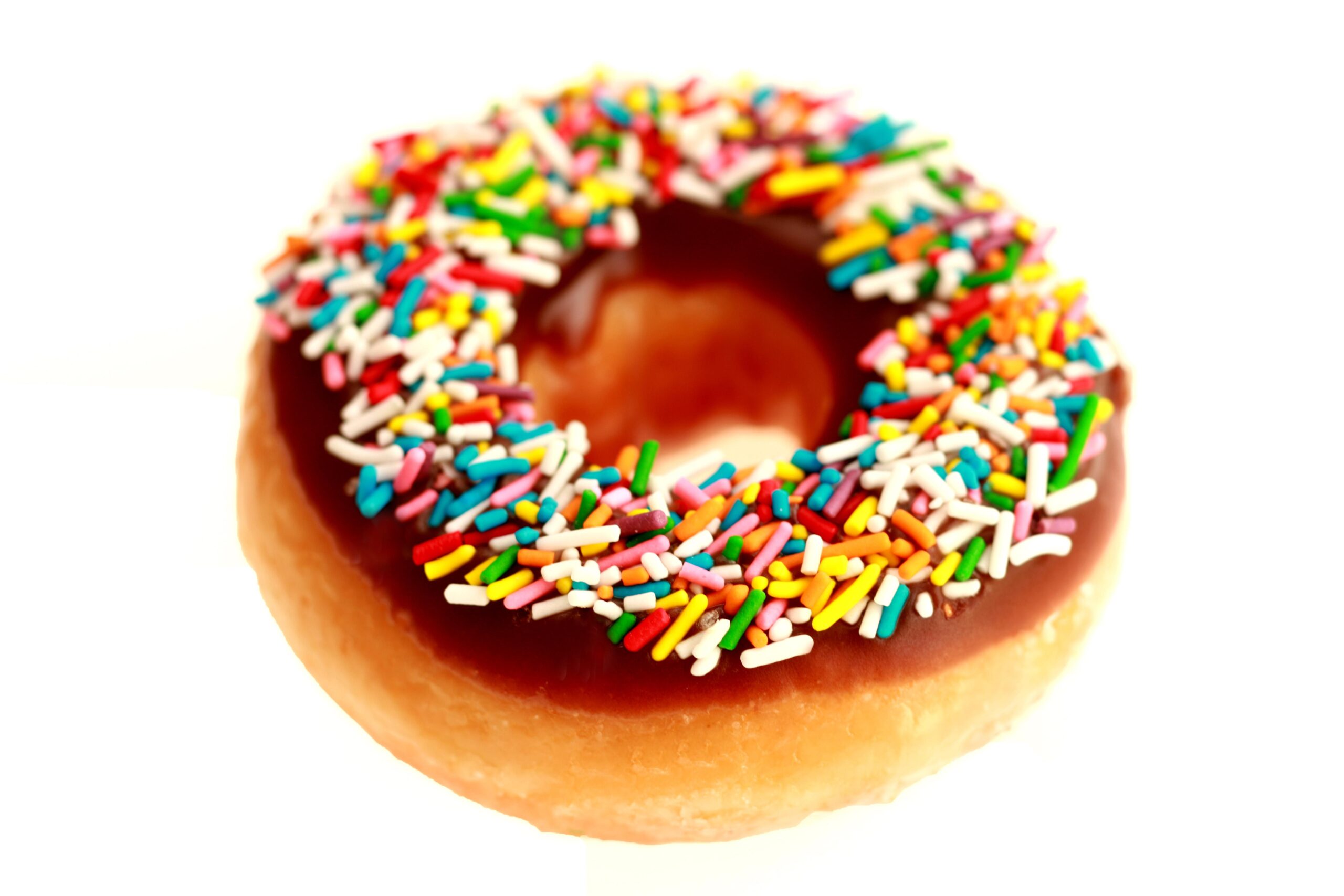