Do you think some feature films may be crowdsourced someday? I got to thinking it may be possible after checking out a contest that crowdsourced the best commercials made by independent filmmakers.

MOFILM runs a series of competitions connected to festivals around the world, from Cannes to Rio. Nascent filmmakers choose one of the sponsors (at Cannes, they included including Coca Cola Zero and AT&T) and create a commercial for it according to the requirements laid out by the company. The winner of each category gets to go to the festival to collect their prize.

“The Keeper” is one of the Cannes winners this year, and is the sponsored video below. Chris Bailey and Jake Naish made it for Santander, which issued a debit card statement and asked for the back story of three to five of the transactions on it in the short film, telling the customer’s story.

This video, from Jamal Dedeaux, won the grand prize for Microsoft, which wanted a short film showing how a Windows 7 PC “is at the core of a student’s life.” I empathized with the guy’s poor roommate.

And this one, made for Coke Zero, tugs a bit more at the heartstrings. Made by Pete Williams, “Dance Tommy Dance” tells the true story of how a young man made his dream come true. These entries could be up to 3 minutes but had to tell the story of a person or a group “changed what is possible to something real.”

All the grand prize winners got $8,000 and a trip to the Cannes Lions Festival, where they got to meet Jesse Eisenberg (star of “The Social Network.”) 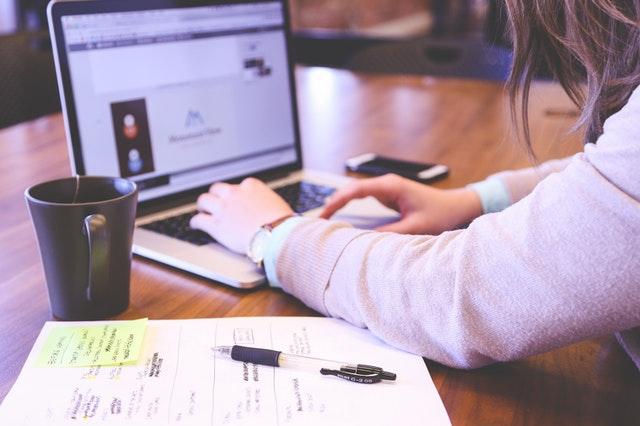 How to Know if an Online Marketing Expert is Actually Credible 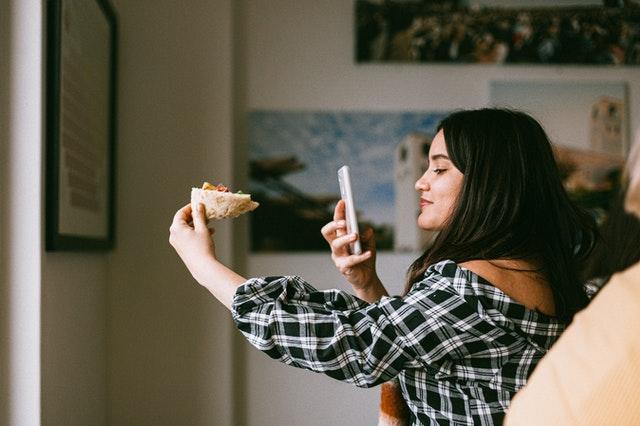 Influencers: How to Hire a Good One 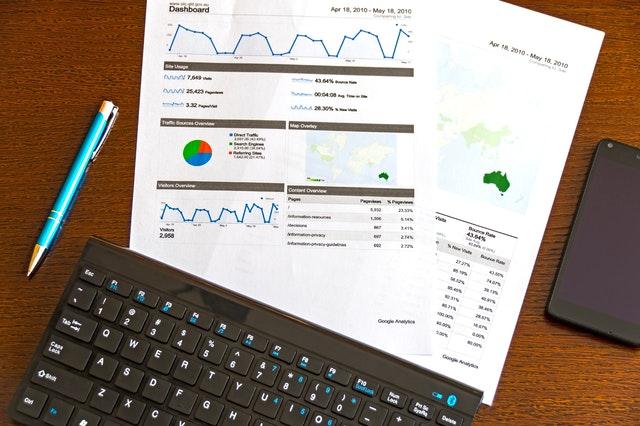 10 Hacks To Improve Your Site Traffic