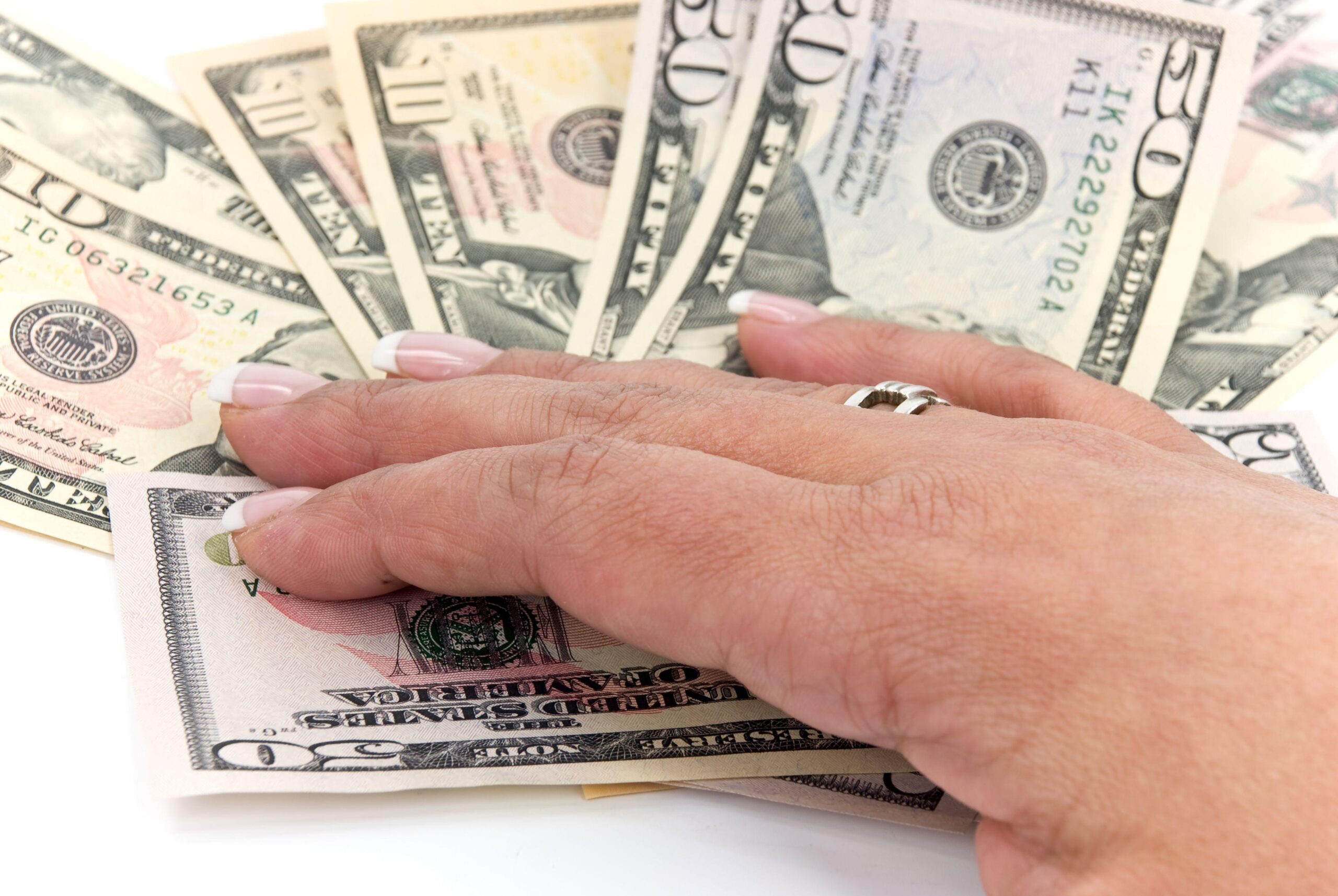 The sales funnel is for real. A business that takes it seriously scores higher on the conversion scoreboard. When followed accurately, conversion optimization tips help avoid funnel mistakes.

The best tips to optimize a site’s conversion rate are:

Call to action (CTA) buttons decide the fate of a business site. How many users clicking on those buttons decide whether things are looking up for the business.

Two things are important in optimizing the CTA buttons; their placement and prominence. Despite various research and case studies, there’s no consensus over the ideal placement. The most convincing opinion is placing the buttons on the path of the visitors, so they are bound to notice them.

Site visitors look from top to bottom and as some research has discovered, there’s an “F-shaped” reading pattern that resembles a user’s visual journey on a website. The pattern tends to justify heatmap use.

If you follow the F-shaped pattern, the suitable placement for the CTA buttons would be the trailing part of a website as this is where the visual journey ends. There are several tricks that can increase their prominence. Color contrast is one. Tinkering with the button size can also help.

The rule of thumb is making the buttons large (Not too large, though). Just keep two things in mind. Keep a distance from the footer area, and don’t use ghost buttons, as their alleged transparency often prevents users from noticing the text on CTA buttons.

Text is powerful; so much so that it can turn visitors off or encourage them to buy from a site. Website personality, which is instrumental in overcoming resistance from buyers, depends upon punchlines. Hiding behind buzzwords and generic phrases can be a blunder for any marketer.

Follow this guideline when you form the CTA button caption ideas. The perfect captions are short, succinct and to the point. The button below is far from perfect:

The text on the button doesn’t give any idea of what’s “More.” Besides, the text doesn’t give any clue about the industry of the site featuring the button. It could be an automobile company, a carpet cleaning agency or a medical service (It’s actually the last one).

The moment you see the button above, you realize that it’s from a medical service provider. Now look at the texts, they don’t say much, only describe the reason why should someone visit the service provider.

Also notice the color contrast. The background is red, but the words “CLICK HERE” are in green. Such text-color combo on CTA buttons can increase the conversion rate of your site.

Overdesign can bring down a site’s conversion rate. Complex design elements such as color, texture and other attributes can make the landing page look cumbersome. Pages with visual clutter confuse the visitors, even psychologically discourage them from staying on the site.

You should take the below-mentioned steps to clean up the clutter:

Statistics point to the correlation between video-based customer testimonials and a surge in the conversion rate. Among those who begin watching a video, 80 percent watch it in its entirety, 26 percent search for more information and 15 percent inquire about the source.

Video testimonial best practices include featuring happy customers (Showing real people helps you earn credibility), as well as underlining features and benefits. Perhaps most importantly, you should show a clickable link to the landing page at the end of a video, so customers can land on it right from the video.

The landing page and, more specifically, the conversion form on it bring you sales. A poor quality page with unattractive design or a lackluster headline could be the reason behind a drop in the conversion rate.

How would you know? The best way to find it out is to go for split testing or A/B testing.

Have two separate versions of the landing page and notice the increase or decrease in the rate of conversion. Make sure Page A and B are different in many areas. If Page A has color contrast, appealing fonts and catchy taglines, then Page B should have a uniform use of color and a formal headline. How users respond to those pages can tell you volumes about what they want.

In 2013, only 20 percent businesses reported they carry out A/B testing for landing pages. The number hasn’t increased drastically over the last 3 years, which means applying this strategy can give you a competitive edge.

One mistake that marketers inadvertently commit is they add unnecessary steps to the sales funnel. Building a sales funnel drives up conversion, but the bigger the sales funnel, the higher is the number of people who leave the site before reaching the bottom layers.

The sales funnel is the leverage behind conversion rate increase. Marketers face many hurdles for bringing visitors to a site. They place ads onsite, struggle with potentially low ad CTR, build email lists and send custom emails to potential customers. Often the email open rate is also low and so is response rate.

Only 10-12 percent of targeted customers visit a site. If 2 percent of them leave the site from each layer of the funnel, and if the funnel has six steps, then zero percent may reach the bottom layer. You don’t want that, do you?

Therefore, keep the funnel simplistic with not more than 3 steps. Count social media fanpages as layers of the funnel and observe the CTRs for both organic and non-organic promotions.

Conversion rate optimization strategies pay off, but they take time. Don’t lose patience and don’t expect overnight success. Apply the six techniques described here with an experimental approach so you can understand their shortcomings (if any) and overcome them. 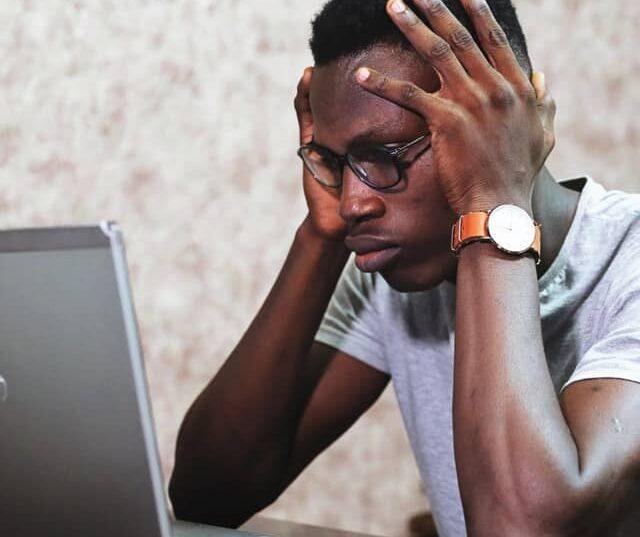 Copyright Crisis: What to Do if You’re Accused of Copyright Infringement 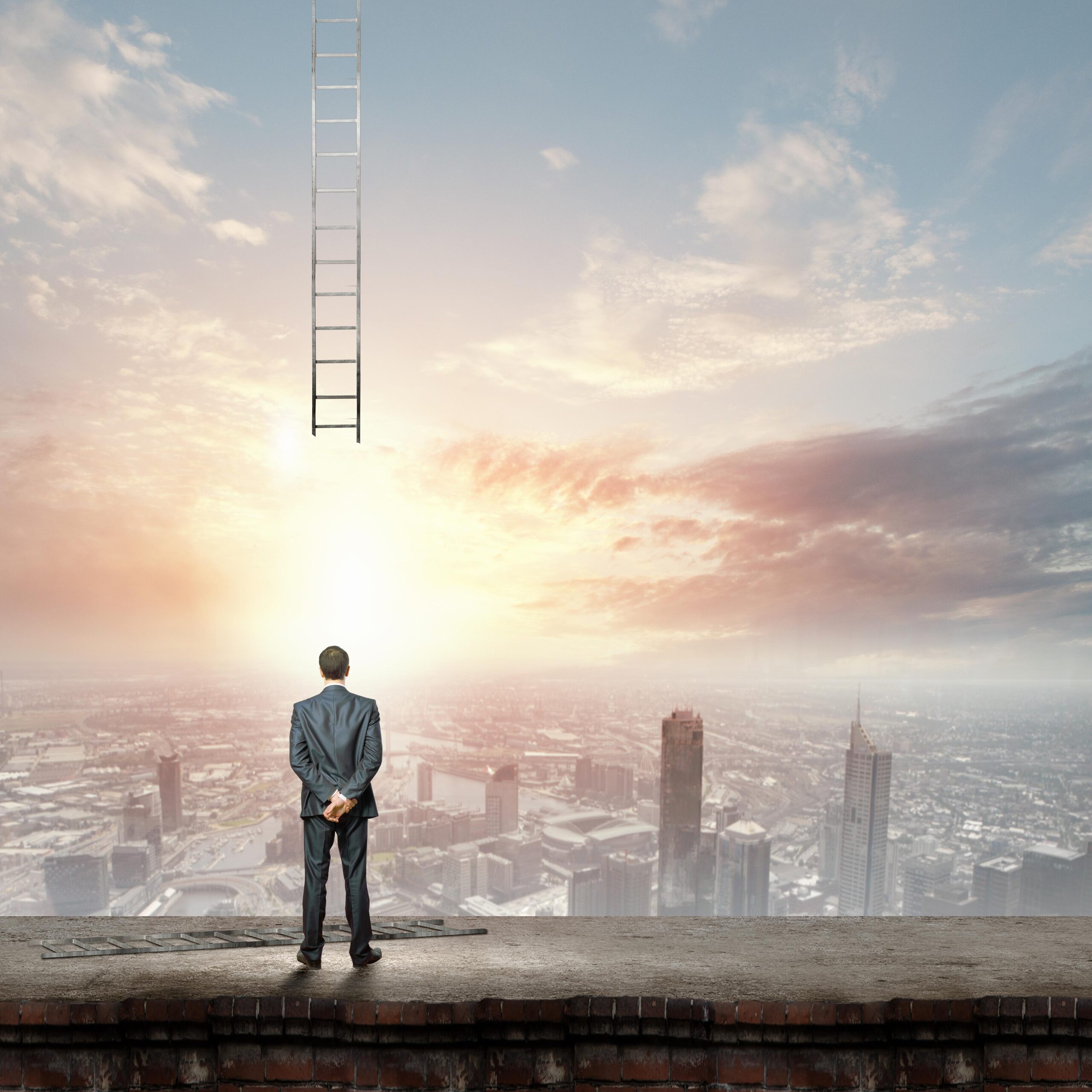 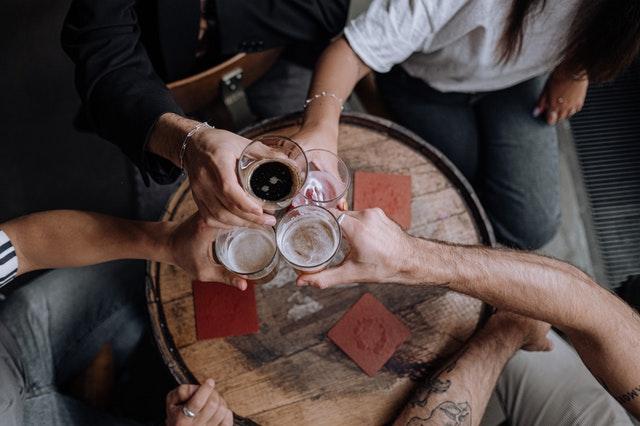 Tips for Opening a Small-Town Microbrewery