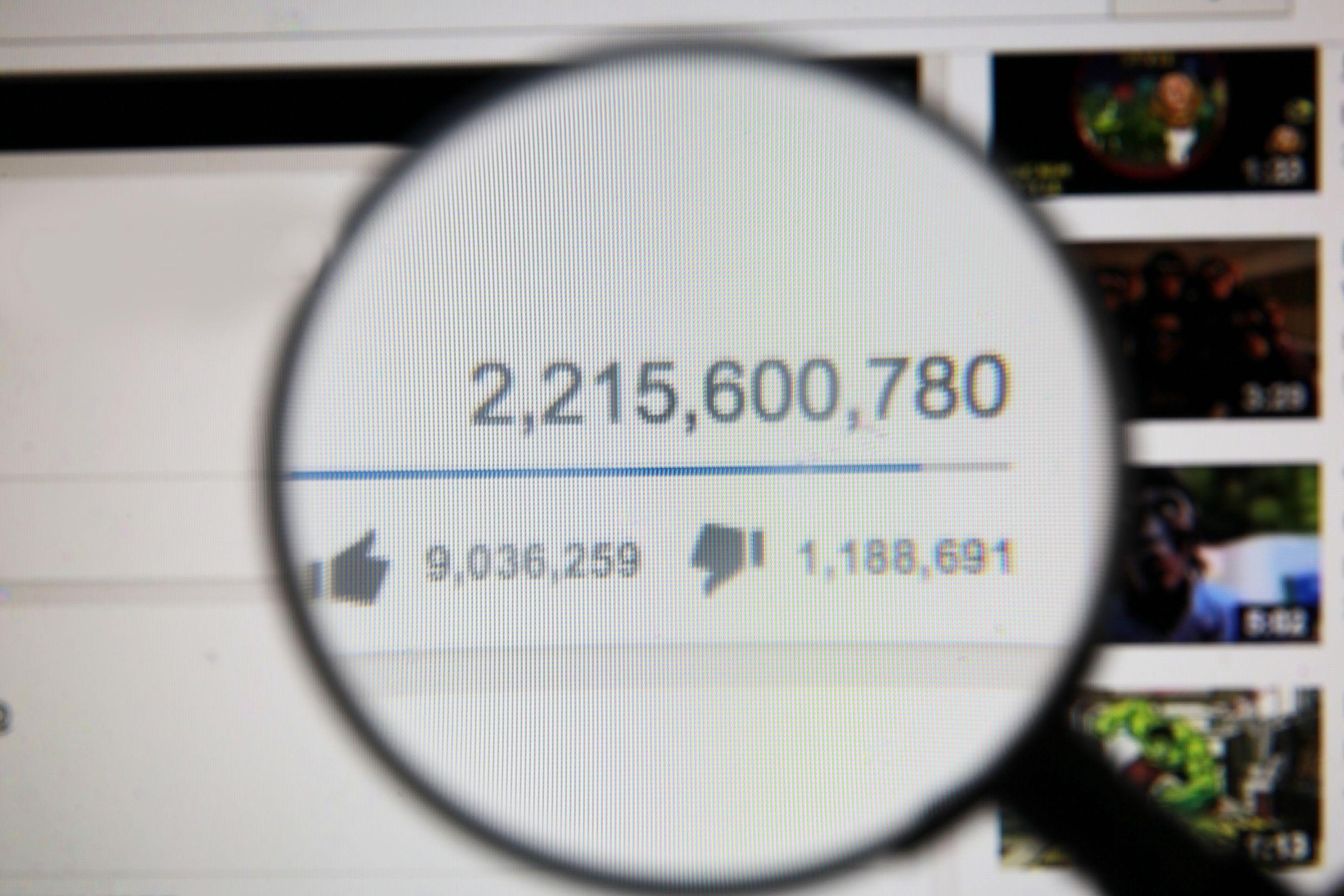 If you are one of the growing number of people making money running a successful YouTube channel, you are likely to already be aware of the new YouTube Red subscription service. YouTube has been contacting existing content creators to encourage them to sign a new contract, which means that they will be part of this new paid subscription plan.

This ad free $10 per month subscription is meant to allow people to watch their favorite programs without seeing ads and will also provide access to original content. The move has many content creators complaining that they’re being forced into the plan because they fear they may face the loss of an audience for their regular channel.

According to officials from YouTube, the new subscription service is in response to customer demand. They say that they are simply giving their customers what they say they want. According to an official statement, both users and creators have repeatedly asked for a subscription service, which will allow access to exclusive content such as the highly anticipated reality series Scare PewDiePie.

YouTube Red was built to address this need and before its official launch, the majority of YouTube partners (who represent almost 99 percent of the watched YouTube content) had already signed up. The videos of content creators who don’t update to these terms, will be switched over to private viewing only. However, the company says that they remain committed to working closely with these content creators with the goal to bring them on board.

It’s thought that this move will allow successful YouTubers to make more money from this deal. Additionally, since viewers will be able to watch videos without advertising, you may find that your subscription numbers actually increase.

The reason many content creators feel frustrated is that they are quite literally being forced into this new agreement. Content creators face the decision of signing up or all of their videos will not be available to the public. Some are calling it a bullying tactic. Any “partner” who doesn’t agree to the new terms will have both ad supported and ad free content hidden from public viewing. This includes videos by musicians, popular comedians, DIY instructors and game commentators.

In fact, some high profile channels such as ESPN have already begun to disappear due to a conflict of interest. This could mean that the appearance of YouTube may change drastically over the coming weeks and months.

For those making serious money, investing $9.99 each month in their YouTube business may appear to be a no-brainer. However, this commitment could be a stumbling block for new content creators who want begin exploring the platform. In the long run, this could make YouTube less interesting.  Some of the amazing viral videos we have seen in the past may never see the light of day.

Some experts speculate this move will motivate other companies to deliver content that wouldn’t see the light of day on YouTube. It has dominated the video platform market, but this arbitrary rule could allow another company to give them a run for their money.

For now, experts are still debating about whether YouTube Red is actually good for viewers and creators. Of course, there are risks to implementing a subscription model vs. an advertising model. However, YouTube must be feeling confident that the benefits outweigh the risk. Time will tell on how this impacts us. Until the numbers are available, content creators won’t be able to assess how YouTube Red affects viewer interaction, conversion and engagement. 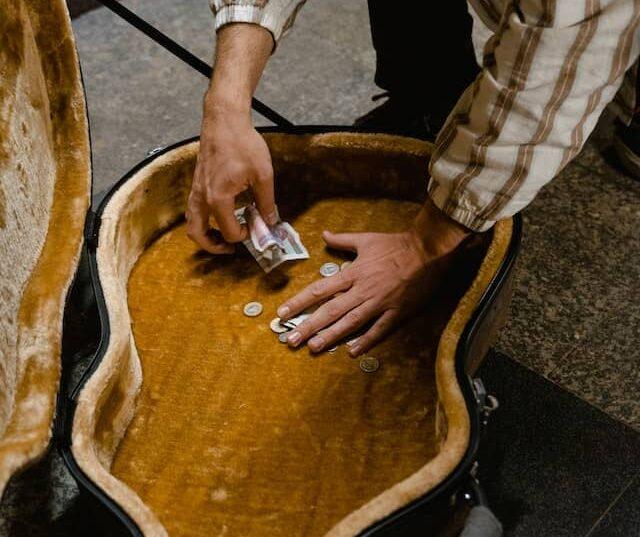 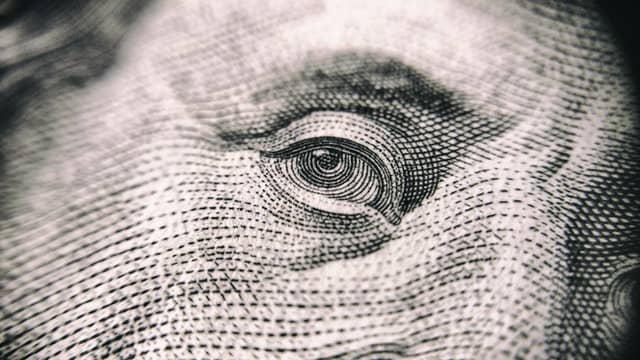 4 Ways to Protect Your Business From Inflation 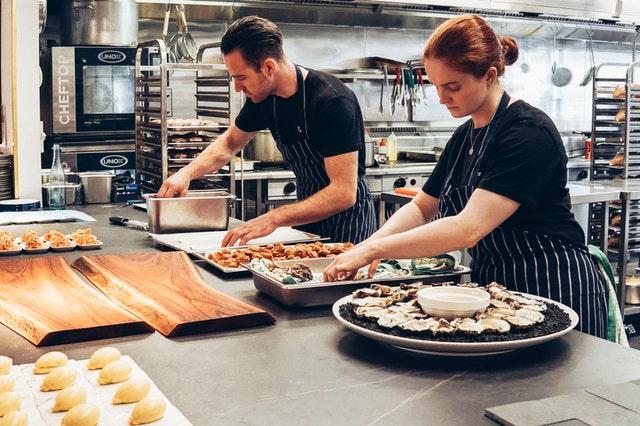 Tactics to Help Your Small Restaurant in Turbulent Times