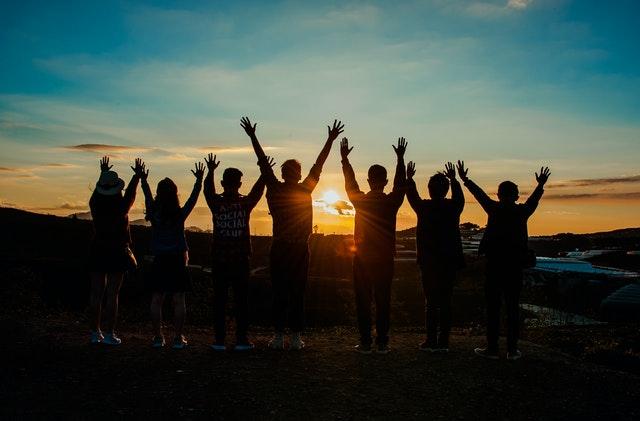 Despite the many benefits tied to teamwork, research into the subject is contributing to conflicting ideas. It turns out that teamwork does not always work. Not in situations when absolute creativity is required, where people find it better to work alone, or times when teams are doomed to fail.

For instance, big teams tend to  struggle with communication issues. They often end projects in discord or deviate from set goals.

Some people like working together as a group. They want to exchange ideas and collectively brainstorm to deal with issues. Such individuals may feel that teams that work together harmoniously are better and more productive than teams that don’t.

But is this really true?

Together We Fail, Sometimes

Researchers at Havard Business Review conducted a study on symphonies. They found that grumpy musicians played together slightly better than happier ones.

Still, it’s easy to assume that bigger teams have better chances of success than smaller ones because they have more resources to draw from.

However, evidence points to the possibility that big teams end up wasting everybody’s time. As a team grows bigger, the process of managing the links that exist between team members intensifies. Companies often have to budget extra resources to keep teams running. The cost goes higher as you add more members.

The belief that working in teams makes us more creative or productive is widespread. This is so much the case that when they’re faced with a challenging new task, leaders can be quick to assume that teams are the best way to get the job done.

Although research by the Association for Psychological Science shows that collaborative problem-solving leads to better outcomes, teams often run into problems with coordination and motivation. In the end, the benefits of collaboration are greatly diminished.

The greatest benefit a team provides could ultimately go to its members. It is known that working in a team encourages personal growth. Group members have to keep themselves updated because their input is required. Having people to interact with may also work towards stress reduction, which in the end, can increase job satisfaction.

To the organization, however, it would be wiser to invest in the development of individual talent. According to a study by GoRemotely, 46% of people prefer not to work on a team, citing differences in working styles as their biggest impediment to success. In spite of this finding, most companies still segment their employees into teams. The study shows that up to 81% of employees work in a team regularly.

Creating Dysfunction Instead Of Direction

Sometimes as a chief executive, you can create a dysfunctional team without knowing it. For instance, you may have to make decisions that affect team membership. Setting up new collaborations may involve first breaking existing ones. You may also lose precious time taken by team members to adapt to a new environment and other resources such as finances spent on training.

A team needs a compelling direction, but setting it often requires exercising authority. In today’s democratic workplace, most people expect high levels of emotional intelligence from executives. Therefore, a team is more likely to suffer a lack of direction because its leader can’t withstand the emotionally demanding nature of their responsibility. The ideal team is the one whose leadership is ready to take personal responsibility for the mission.

Experts observe that teams work most efficiently when their members and efforts are aligned. When companies fail to invest in proper tools, open communication, and clarifying goals, it’s difficult for teams to function well. In the end, it becomes almost impossible to achieve optimal business outcomes and track business growth.

A time like now, when remote work is becoming more a part of professional life, is the best for companies to reconsider how teamwork works for them. Employers should seek out ways to make existing teams work efficiently. An emphasis should be made on clarifying goals, paying attention to feedback, and taking care of individual members of the group. If maintaining a healthy team strains the company or eats away at progress, there’s always room for change.

Being a team player is not the ultimate measure of one’s worth in an organization. If you can do things better on your own, you should be free to work that way. There are times when it is not beneficial to do things as a team. In art, for example, the best results have almost always come from individual effort. And as you might know, some entrepreneurs do see their business as a work of art all its own, whether it actually is or not.

Photo by Min An from Pexels 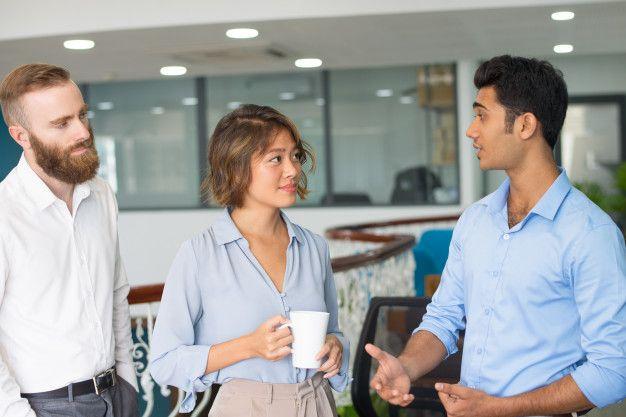 Importance of Effective Communication Within an Organization 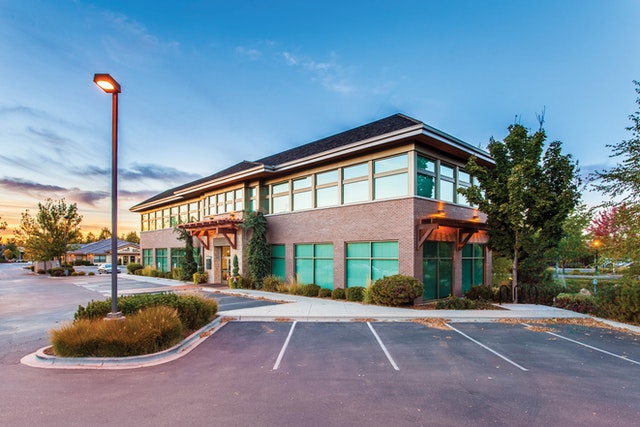 How To Improve Your Parking Lot for Your Business 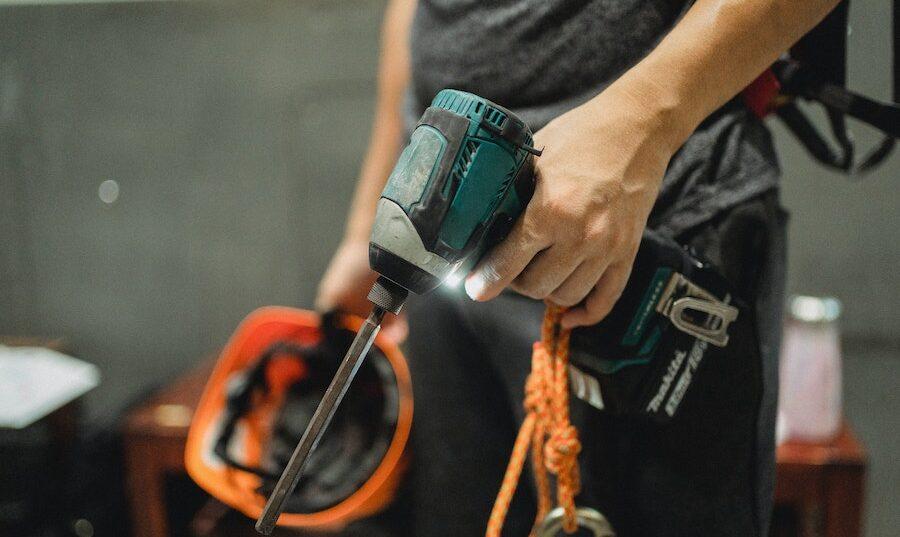