In yet another blunder for FOX News, last night they used a photo of Tina Fey from an SNL skit of former Governor Sarah Palin during a report. The report was on the Palin’s statement that she was 50/50 on running for president in 2012…let’s just say that I’d be more apt to vote in Liz Lemon!

And here is a closer shot of the photo along with the original. I guess FOX News shouldn’t rely on Google Images as much for their photo pool. Either that or get better interns. 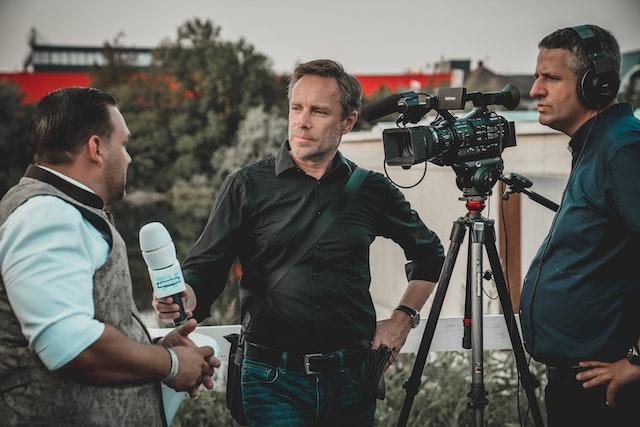