The economic recovery hasn’t been as strong in every part of the U.S. as it has in Silicon Valley. With companies sending factories overseas and older people relocating to more sunny regions, many cities in the northern US are experiencing slow economic growth. Cleveland is one of them. Listed as second highest on the Distressed Community Index and number four in America’s top 10 dying cities, Cleveland is suffering an undeniable economic decline.

Lebron James, along with former marketing executive Bonin Bough, want to reverse that though. Bough hosted a new CNBC reality TV show about entrepreneurs that he and James planned for months. In the show, investors picked local companies to fund. It’s called “Cleveland Hustles.”

“Lebron reached out to me, and the whole idea was, ‘How do we build a model that can revitalize neighborhoods across America by investing in entrepreneurs?,” Bough says.

Cleveland was once a major manufacturing center for the rubber and automotive industry. But now, most jobs are primarily service industry oriented. The reduction in jobs due to corporate downsizing and shrinking economy has resulted in poverty levels approaching the top of the list for concentrated poverty in big U.S. cities.

Many hope that Cleveland can recover by taking advantage of a growing grass roots movement. More and more people want to patronize small, local businesses. And, many of those companies are seeking to develop a larger, global presence. “Cleveland Hustles” is spotlighting such businesses.

“The idea is that we invest in entrepreneurs that are willing to build businesses in up-and-coming, kind of downtrodden neighborhoods that can bring back jobs and economic revitalization. Neighborhood revitalization,” Bough says.

Here’s how the show works. A panel of venture capitalists analyze local businesses and pick a select few to invest in, with the goal of igniting growth. The VCs pick companies that can also help the Cleveland neighborhoods they’re in. Just as in shows like “Shark Tank” or “The Profit,” many of the entrepreneurs badly need the expertise.

“A lot of these guys don’t come from PepsiCo. They don’t understand how to think about scale or breadth. I’ve worked with startups and I’ve invested in real estate and worked with some small businesses, but… over the last nine months I just realized the kinds of tools that should be made available [for new entrepreneurs], the kind of thinking that should be made available, and most importantly, the network opportunity. We’re providing real access and opportunities for these guys that they might not otherwise get.”

The dream of a small business scaling and going global isn’t new. But knowing when to scale, how to scale, and who to scale with can make all the difference. As the host of the show, Bough’s focuses on helping founders think about what they’ve built and how to bring it to more people. He says many founders can’t see beyond the immediate goals of running a small business. This is because the daily requirements of keeping it afloat can be so daunting.

“What’s interesting is that they don’t realize what their potential could be. They don’t realize what the road looks like,” Bough says. “We’re revitalizing the Gordon Square area of Cleveland. But, at the same time, we’re trying to create some of the biggest businesses on the planet if possible. We want to at least give them a shot. How do we take these businesses and help them scale?”

There’s one pivotal question for entrepreneurs looking to get on the show. Are they willing to re-invest in the local economy?

“One, that you’re willing to open a storefront in a distressed neighborhood. Two, that what you cared most about was bringing jobs back to this area. So no matter how big you get, you’re going to be dedicated to actual employment and economic development in that neighborhood,” Bough says.

Bough hopes to see the show act as a catalyst for other cities and celebrities. But for now, he’s concentrating on getting entrepreneurs to think more globally while keeping their small business local.

“We can make these guys a national brand, a global brand,” Bough says. “The kind of revitalization they can bring to the neighborhood is huge.”

Image by David Mark from Pixabay

This is one in my series of posts spotlighting underrepresented communities around the world and the entrepreneurs trying to help them. In this installment, I talked to former Pespi marketing exec Bonin Bough. He hosted a CNBC reality TV series featuring basketball star Lebron James. The goal: to boost small businesses in Cleveland. 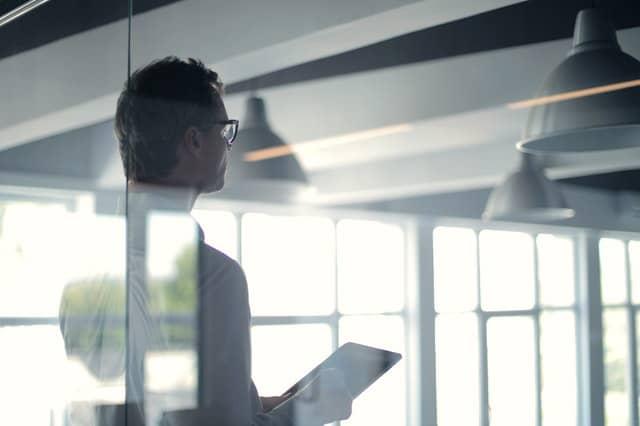 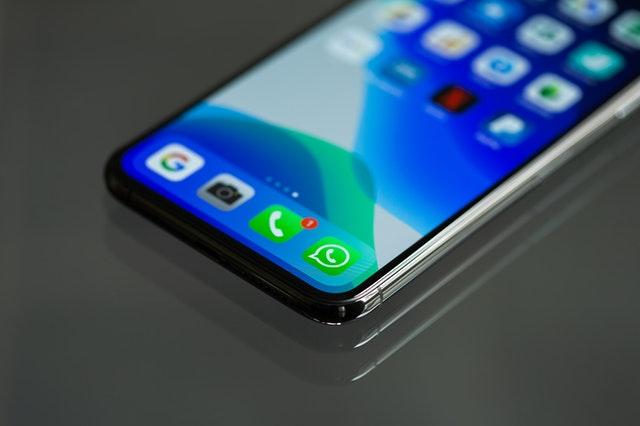