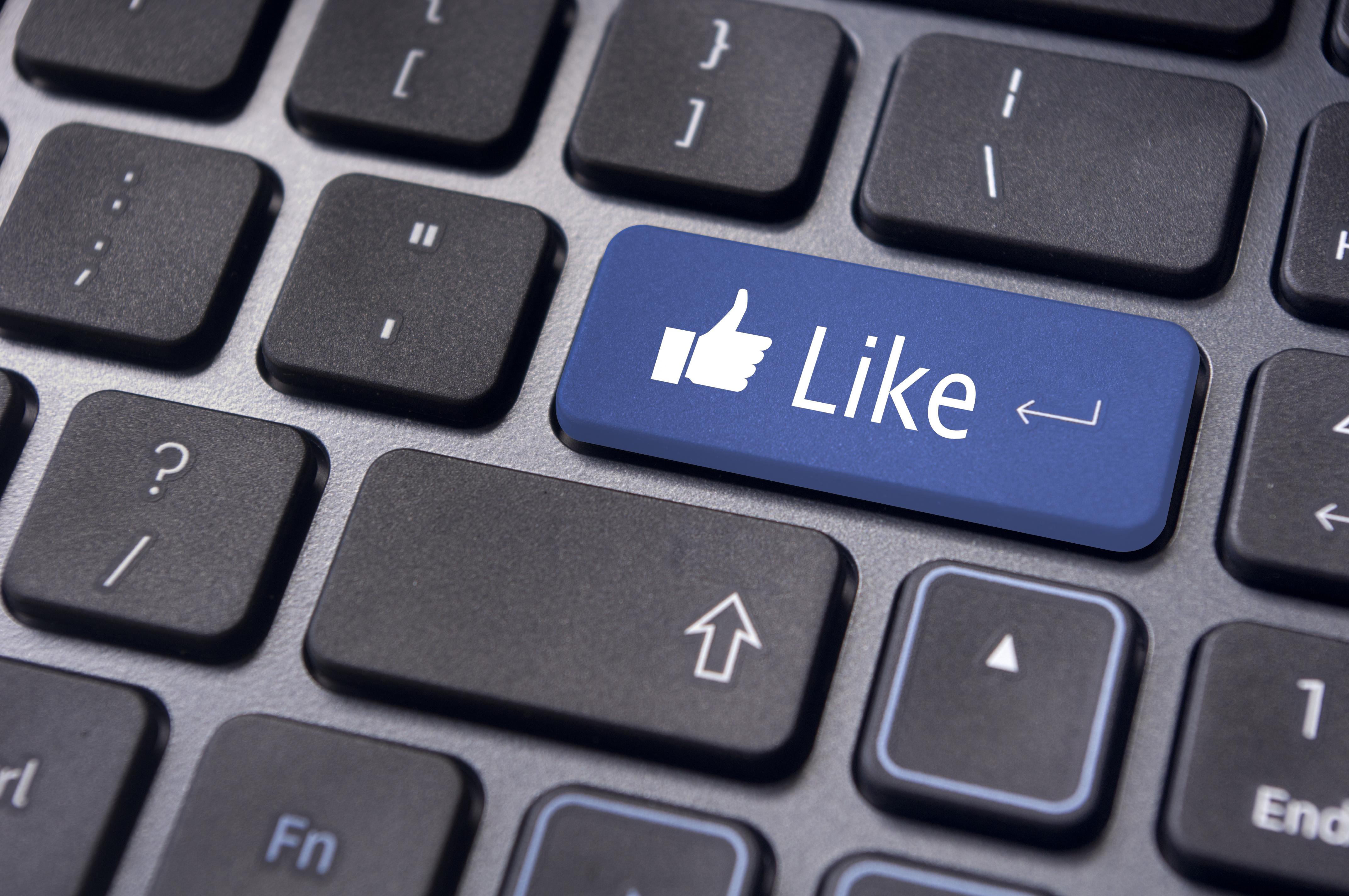 People who operate company Facebook fan pages are always looking for ways to grow their communities and increase interaction with followers on the site. It’s plainly obvious, just by looking at analytics, that fan pages have become hubs for building interest in news organizations. It takes an arsenal of methods for growing that interest. Perhaps the greatest weapon in the arsenal are tweets that don’t include links back to your site.

Counter intuitive you say? Aw c’mon. See the forest for the trees. So many people who run fan pages include links back to their site on every update, and it grates on the nerves frankly. I know where your site is. I’ve become a fan for pete’s sake. You don’t need to spit it at me several times a day. Here’s an example of why you don’t need a link back from my friends at OC Weekly.

This is among the best status updates you can do to improve community. 11 ‘Likes’ in 6 minutes. Not bad. Why did it work so well?

You don’t have to jump on a natural disaster to show how timely you can be, but it serves as a good example here. Timeliness can be demonstrated be any issue of local importance that may spark comment, interest or debate. Maybe it’s an important city council decision? If you update your status very quickly after news occurs and ask a simple question of your followers related to it, it can be a great way to build the community of people who gravitate towards your stream of information already.

You’re Not Asking for Too Much

The user is benefiting because you aren’t asking them to go anywhere or do anything. As you know the Internet is one big short attention span theater. People are looking for things that interest them and are often looking to say a thing or two about them. If you give them that opportunity, and they don’t have to wait for a page to load in the process, or don’t feel like they are being sold something, they are more likely to participate. You can always link back to your page or promote a contest on the next status update, which they may be more likely to click through, because you didn’t inconvenience them previously.

You’re at the Center Now

Every organization wants to be the place people go to for the latest news or interesting updates. With this tweet, the newspaper in question didn’t have have a large article with tons of interviews or information to point to, but they gave the impression that they were on top of the news regardless. They immediately showed that not only did they know about the big news event, but that they cared what people thought of it. Only minutes after the quake occurred, they had a large number of comments. They placed their organization at the center of the conversation about the issue. It is the truth that people will remember OC Weekly as being on top of what happened. People truly do remember these things and will come back.

You will Appear at the top of the News Feed

Don’t underestimate the growing popularity of the News Feed on Facebook. At this point, many people have more than 200 friends, and are starting to spend much of their time (when not scoping through pictures) on the News Feed. Why? That particular feed shows the posts that have seen the most activity. The News Feed is a quick, easy way to get up to date on what people in your group of friends are talking about the most. It should be your goal to have at least one of your updates appear near the top of the feed each day.

It should be noted that linking to your content is not inherently wrong. Such updates are obviously a large part of what makes your fan page worth a visit. What I am advocating here is an injection of your own personality, your own humanity into the Facebook stream on a regular basis. This particular update ended up with 60 comments at the end of the day and was among the most popular updates on the fan page, according to Facebook stats. Asking questions about pressing news events adds value, color and personality, which people are going to relate to and remember. This behavior is going to bring people back, which is perhaps your greatest goal of all.

Facebooknew mediaSocial MediaTech
Previous PostTweets that Don’t Suck: The Axiomatic TweetNext PostTwitter140: They Drew a Cartoon of Me 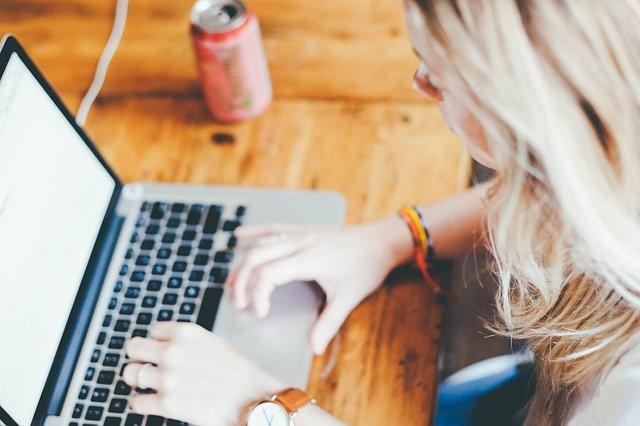 How to Use Personal Branding to Attract Employees and Clients 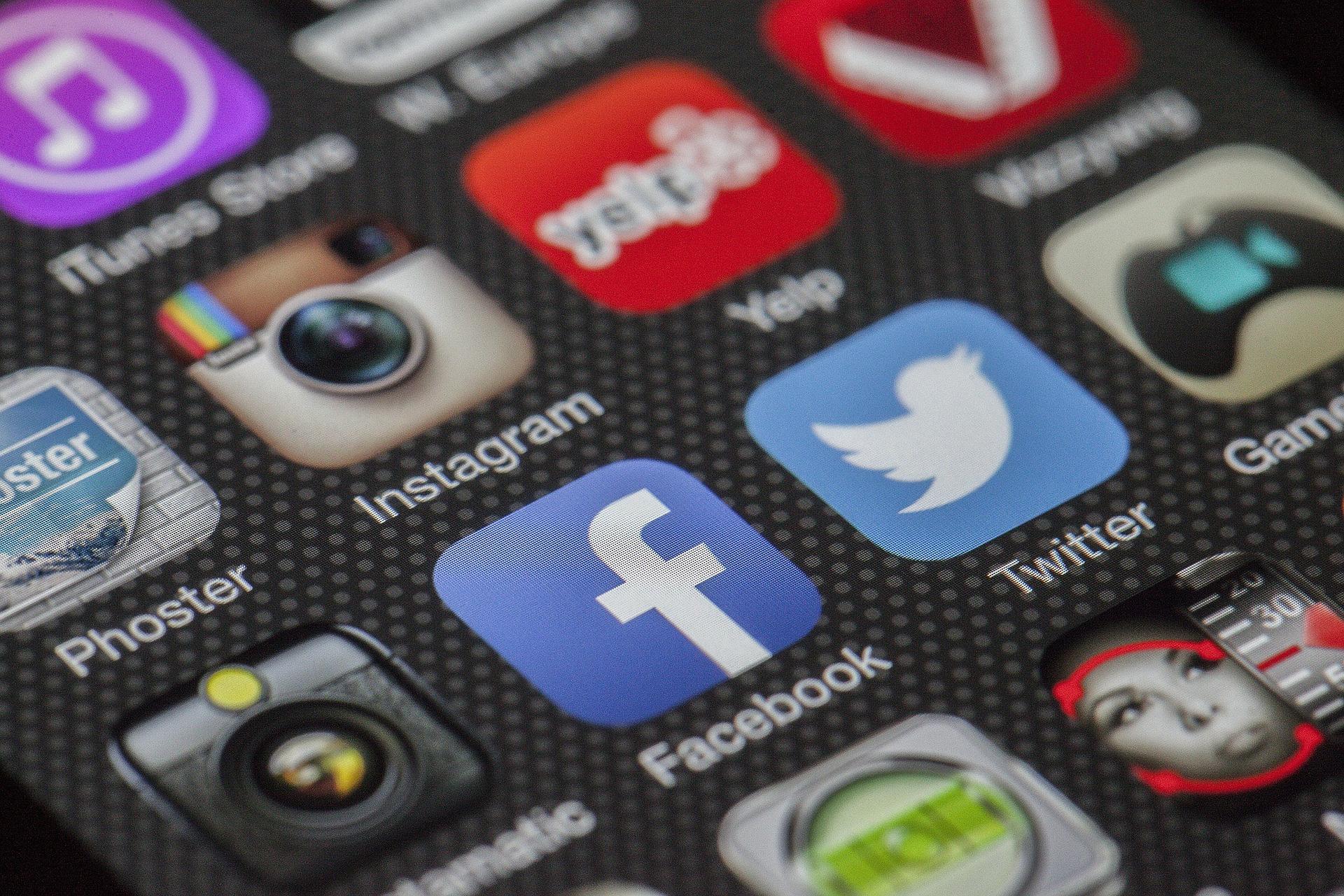 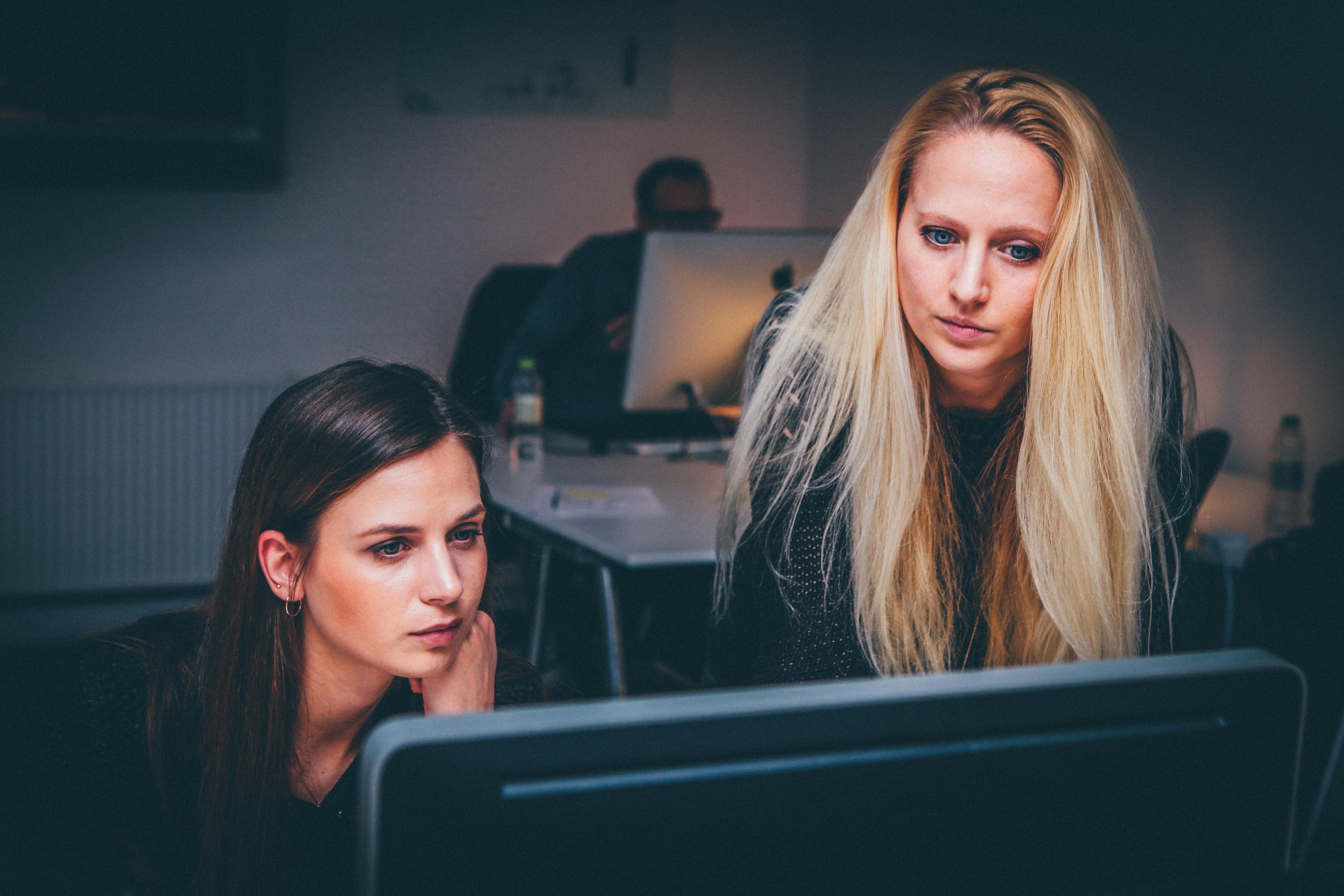