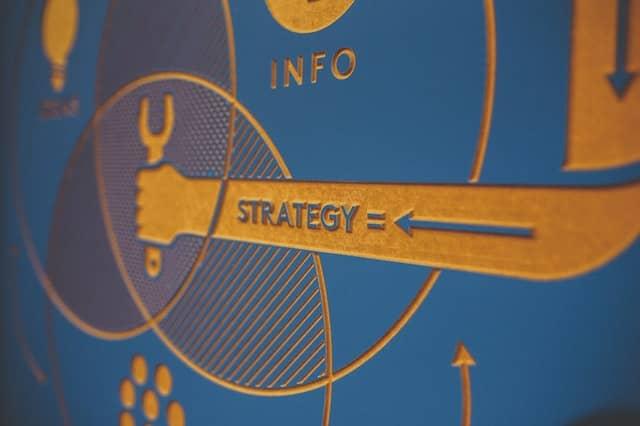 Taco Bell has stepped into a leadership position among fast food brands when it comes to developing and implementing an innovative marketing strategy that wins and keeps customers. According to recent reports, Taco Bell is the only Yum Brands chain to report increased revenue during the fourth quarter of 2020.

Taco Bell keeps its brand pillars intact despite the frequent, more minor adjustments. Instead, these brand pillars are the common thread that enables the brand refreshes to happen without confusing Taco Bell’s customers and target audience.

The approach has involved keeping the main recognizable elements like the bell and just changing color and stylized elements around that visual. Such brand refresh moments incorporate what Taco Bell knows about its main audience’s preferences.

Taco Bell is confident about what it is as a brand and doesn’t second guess what it should be doing for its customers. This means delivering clear messages that Taco Bell is the go-to fast food brand for quick, hot and affordable Tex-Mex style products. Taco Bell’s messaging, menu and hours of operation reflect this confidence in the ability to deliver food for those with little cash and a desire to pick up food — sometimes at 3:00 a.m.

Even with its confidence, Taco Bell still listens to customers and adapts where necessary. There have been times when Taco Bell has removed items from the menu only to get feedback from customers that they missed those items. It’s clear that Taco Bell listens, as some of these items were brought back based on customer requests.

Despite the majority of their audience being made up of millennials, Taco Bell has taken a more inclusive approach to its marketing. Some ads have featured a much older crowd partying late into the wee hours, because Taco Bell wants to include any demographic that enjoys a late-night taco, Crunchwrap or other Taco Bell product.

Taco Bell’s research showed that customers preferred the convenience of a drive-thru as opposed to going physically into a restaurant. Thanks to this insight, during the pandemic, Taco Bell was quick to partner with delivery apps long before other fast-food chains. Also, the company made sure to use social media to let customers know they could grab their favorite food from the drive-thru, even from the back of a Lyft vehicle.

In their social media posts, Taco Bell’s messaging reads more like posts that a friend would write than a business. Many updates sound like reminiscing over picking up a late-night meal after a great night out or the first time trying one of Taco Bell’s menu items.

The Taco Bell marketing team is not afraid to do something different than other fast food outlets with advertising. There is nothing corporate or stuffy about the company’s campaigns. Instead, team members cater to their audience with fun and funny television and Internet ads as well as social media content.

One of its unique approaches is to create ads from the perspective of the viewer as if they are picking up the food. For example, these ads have close-up photography to put the food front and center, as if the viewer might be able to just pick it up and enjoy it. This provides an authentic and tempting appeal not seen in other ads.

From canvassing for a taco emoji to creating a Snapchat lens, Taco Bell shows that it has its finger on the pulse of what its audience wants from a brand on its social media feeds. The launch of a Doritos cross-over product and even a pop-up hotel illustrate that Taco Bell is willing to try new things that no other fast-food brand has possibly even considered.

By engaging with Internet influencers and other brands like Old Spice, Taco Bell has proven that influencer marketing can go a long way to engaging with an audience and proving that companies must be more authentic with their conversations online.

Taco Bell has turned influencers into raving fans by sending them products before the official release. It has also created viral social media content by taking a lighthearted approach to how it takes over existing hashtags. For example, the “#10ThingsIGetAlot” hashtag garnered a response from Taco Bell where team members tweeted, “Do you sell bells?” and added that hashtag. It got a lot of laughs and attention.

Another successful influencer marketing tactic was Taco Bell’s hand-written notes and brand-related items that it sent to influencers like actresses, musicians and other popular celebrities. For example, it sent a ring and letter to actress and model Chrissy Teigen in response to her tweet about getting married. It got a response from her on social media and generated more viral attention across the Internet. It was a positive and fun way for Taco Bell to get its message out.

Not perfect, but a true marketing standout

Taco Bell has not always knocked it out of the park with every campaign. What it has done is raise the bar, try new approaches to marketing and stay passionate about improving how it interacts with audiences and customers. Many of the lessons here can be leveraged in everything from a startup to an established business across many industries. 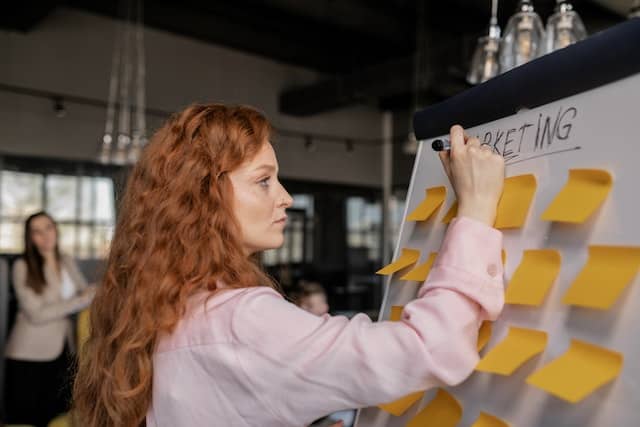 3 Questions to Answer Before Investing More Into Your Marketing Budget 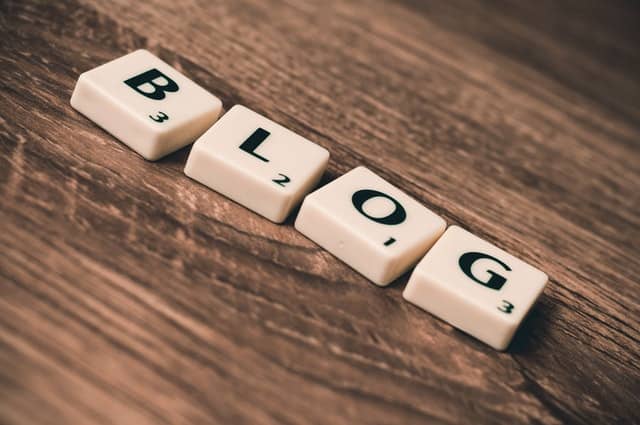 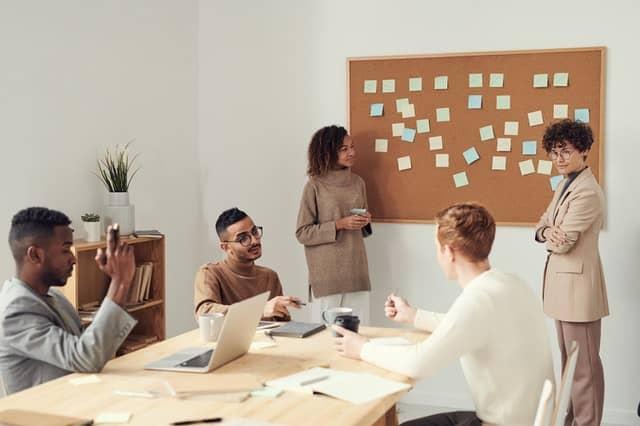