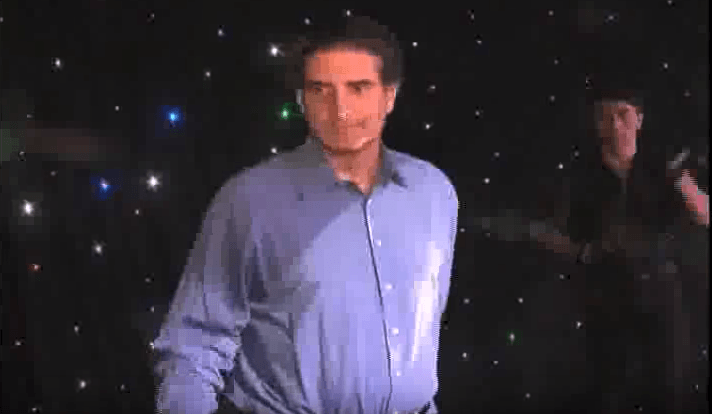 At the Discovery Science Center in Santa Ana, California, a group of bubbly people gathered. About 150 folks wanted to set a Guinness World Record for the most people to step inside a bubble. Fan Yang is the “bubble scientist” behind the feat. He helped organized and direct the people into the massive bubble of his own creation.

Yang claims 70 percent of the giant bubble was soap and water, while the other 30 percent was “secret ingredients.” A Guinness World Record judge even stood by to make sure all went according to Yang’s plan.

Yang didn’t account for the arrival of inept news reporter David Nazar though. All it took was one misstep on the reporter’s part to mess up the world record attempt before it even got started. I would say that he needs to find a new line of work. I love how the anchorman is laughing at him when they return to the studio.

Good thing for him though, it looks like the group was able to try it again later and succeed in their attempt.

This is another classic story from jboitnott.com. It first went live in 2011.