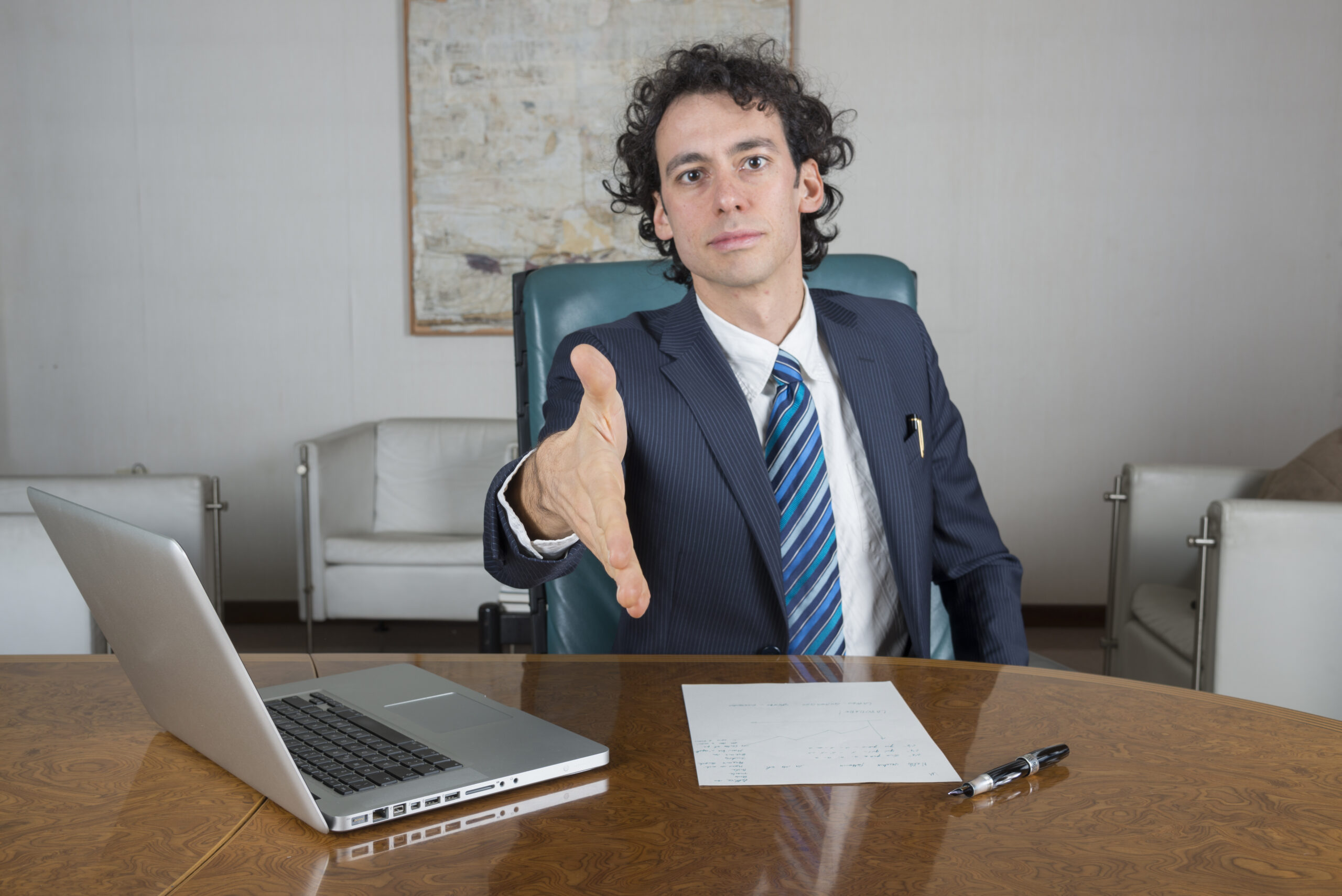 Very few people still believe that managing an employee through verbal abuse and ridicule is actually a valid strategy. New research has found that this kind of abuse is actually even more damaging than originally thought. The research appears to indicate that it doesn’t just hurt the employee on the receiving end of the abuse, it actually creates a harmful environment throughout the office.

Researchers from Michigan State and the University of Western Australia found that common forms of nonphysical abuse such as verbal insults and demeaning e-mails caused employees on the receiving end to contribute less to their teams. Interestingly enough, they also witnessed another disturbing trend. They found that the existence of this abuse caused all the other team members, even those not directly experiencing abuse, to get involved in more conflicts with one another. Researchers indicated that it was not uncommon for members of these teams to generally mistreat coworkers with aggressive behavior and rude language, and to perform their workplace duties with hostility.

The researchers studied 51 teams from 10 different companies in China, with the average team consisting of six workers. They then replicated these results in a controlled laboratory setting in the United States with over 300 participants.

Corporate culture has become an increasingly common buzzword in recent years, and these results suggest that culture is in fact an important driver of productivity. It also speaks to the importance of leading by example and how bad behavior by management and leaders can cause employees to mirror those actions. Other studies have found that employees will similarly mirror positive behavior by supervisors.

The findings from this study also shed more light on how companies should deal with problems of abuse once they have been identified. Companies often would just try to boost the self-esteem of the abused employee, but now it’s clear that efforts need to be made to reestablish an atmosphere of trust and collaboration in the entire team.

The business world is changing rapidly. Companies are favoring organizational structures that depend on the collaboration of small teams such as the ones involved in this study rather than relying on a broad, top-down model. What these result show, however, is that managers are still very important and they need to hold themselves to a high standard, as the behavior they display sets the model for how the teams they lead will interact with each other.

Businessemployeessmall businessstartups
Previous PostSmall Business Employee Theft and its Rippling EffectNext PostDo You Know How Your Coworkers See You? 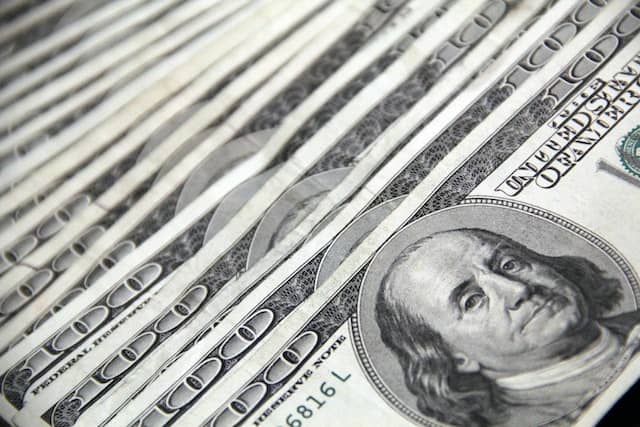 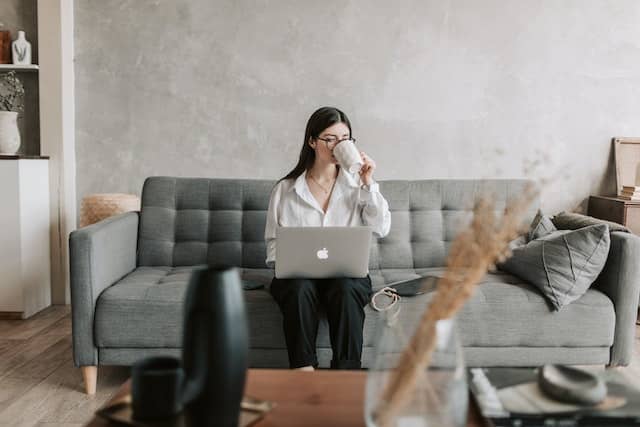 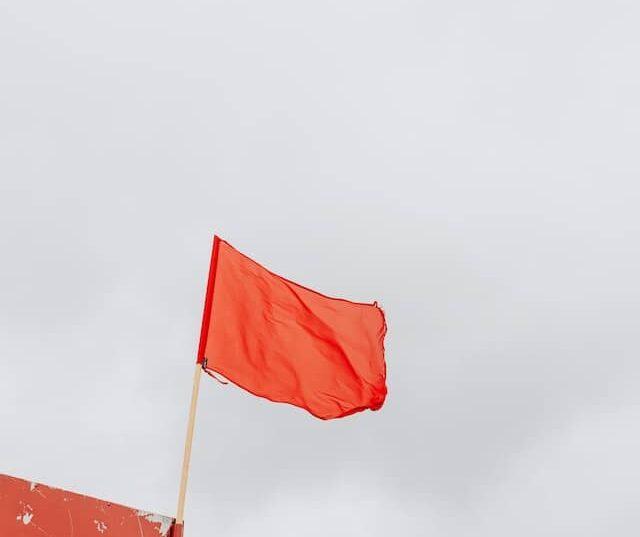