The following is a classic story from jboitnott.com. It’s about the “detention fart” heard round the world. The post went live in 2011.

“…and for letting it rip on the ride home…” Did you ever think you would hear those words spoken on the news? Well read further then.

This 6th grader, 11-year old Christian Summers got detention for a simple slip of the cheeks. He ended up having to serve an hours worth for farting “several” times on the bus and making the other children laugh. This whole story stinks I say.

The school that he attends is Thoreau Elementary in the Parma School District in Cleavland, Ohio. Apparently this was young Christian’s second offense.

“Thinks it’s funny to pass gas while on the van”

The driver wrote on the detention slip, “Thinks it’s funny to pass gas while on the van. I’ve told him it’s not funny, nor polite to the others in the van. While the others scream, he laughs.”

“The normal reaction is to giggle about it and everyone else is going, ‘ew,’ but, I don’t think…it was definitely not worth being disciplined over,” said Jodi Hochevar, who watched Christian after school.

The District spokesman Kevin Brennan said this about the incident:

The boy is now afraid to fart.

Christian now fears his flatulence. If authorities catch him passing gas on the bus again, he could get four or five days of detention. Now he is secretive when letting one slide on his small school bus. “When I have to pass gas I have to cover myself [so] it won’t stink up the bus,” Christian said.

I feel for him…every time I’m on a first date I get the worst stomach aches from having to hold my flatulence in. Maybe that’s why I never get to a third date…’cause on the second, I let ‘em rip like Kirstie Alley pants when she bends over to pick up a donut.

mediapop culture
Previous PostWhy did the chicken cross the road?Next Post6 of the Greatest Field Reporter Fails in TV History 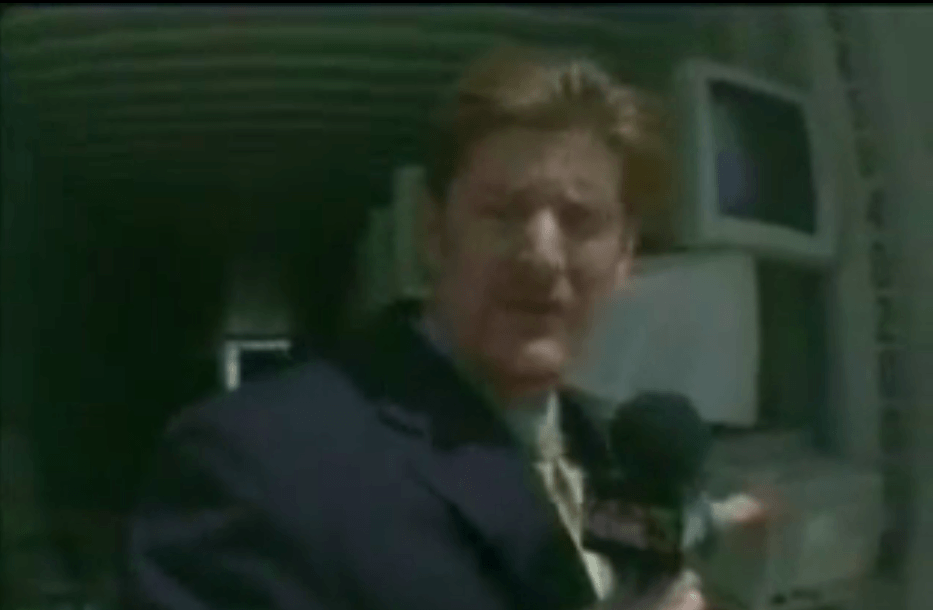