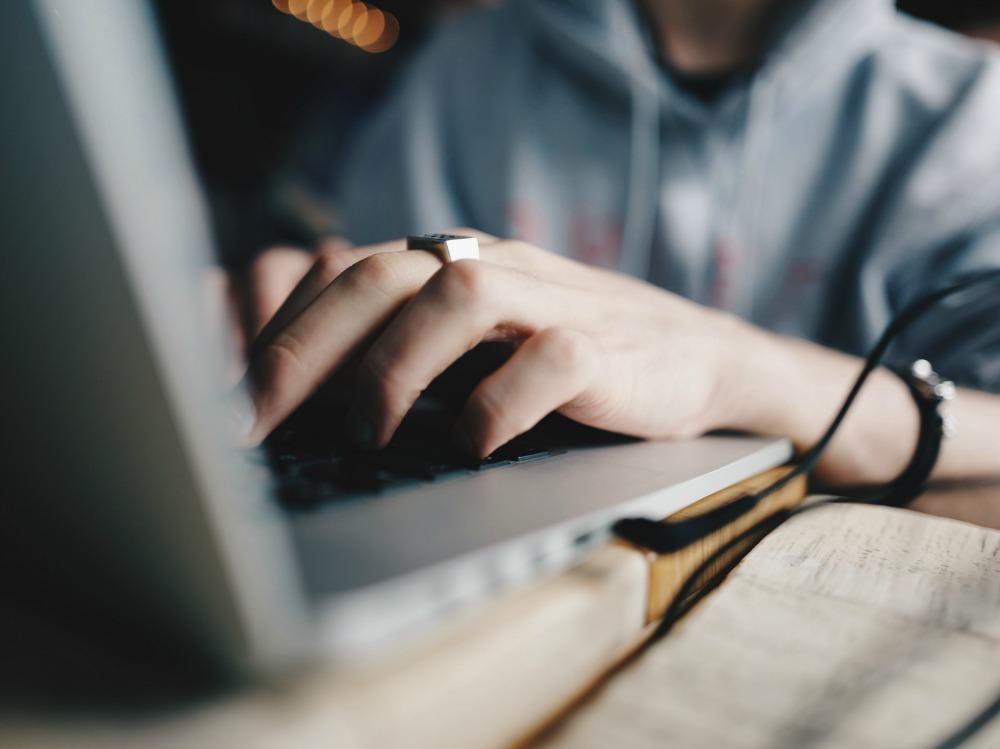 No matter the position or industry that you’re involved with, writing has become a requirement for almost each and every one of us. Whether it’s a text, social media update, blog post, or email, we rely on written messages to communicate with each other.

While it may not seem like a major concern, making even the smallest of mistakes when composing these written messages can have a major impact on our careers since poor writing skills can give colleagues and customers the impression that we’re not really educated or skilled enough to do our jobs properly.

Out of all forms of communication, email deserves special mention since it’s the preferred communication channel. In fact, Marketingsherpa discovered that an astounding 72% of customers prefer communication with companies through email.

Because email is such a powerful communication tool, it can have serious implications for your career if you don’t use proper grammar.

It’s no secret that first impressions are important. So, what kind of impression would you get if you received an email from a job applicant or client that was riddled with spelling and grammatical errors? In most cases, you probably would have serious doubts about whether or not you were going to work with this person or take the individual all that seriously.

In fact, in a study of 1700 online dating sites, 43 percent of users considered bad grammar decidedly unattractive and 35 percent thought good grammar was appealing. In another study conducted by psychologists Jane Vignovic and Lori Foster Thompson that focused solely on electronic communication, writers of the message were found to “be less conscientious, intelligent and trustworthy when the message contained many grammatical errors.”

Kyle Wiens, CEO of iFixIt, writes that, “If you think a semicolon is a regular colon with an identity crisis, I will not hire you. If you scatter commas into a sentence with all the discrimination of a shotgun, you might make it to the foyer before we politely escort you from the building.”

Wiens, like many other executives, places a high value on grammar because if you’re sending out an email with errors, it’s a reflection on your entire organization. If you can’t take the time to spell check an email, then how can customers or clients be sure that this organization can deliver quality products or services?

Do you think your employer will take your pitch, suggestion, or proposal into consideration when your emails are full of unjustifiable mistakes like not knowing the difference between there and their? Such mistakes can hamper your ability to make a case for yourself since your boss or colleagues may constantly be second-guessing your work.

“Even worse, including the wrong email grammar can completely change your intended message,” says John Rampton in his content marketing guide. “For example, if you email your boss that you have a ‘cleaver idea,’ what do you think their response will be? Unless you’re in the hatchet making industry, that message wouldn’t make a whole lot of sense. But your boss could sure have fun rubbing the error in your face for a week or two.”

There was an interesting study conducted at the University Michigan where it was found that spelling errors made while filling out the forms for peer-to-peer loan requests at LendingTree.com made an impact on the likelihood of funding. In most cases these errors lead to an unhappy outcome.

“I’ve found that people who make fewer mistakes on a grammar test also make fewer mistakes when they are doing something completely unrelated to writing — like stocking shelves or labeling parts” writes Wiens. For example, “programmers who pay attention to how they construct written language also tend to pay a lot more attention to how they code.”

In other words, those who make fewer errors in their emails are more detail-oriented, which means that they’ll make fewer mistakes with their overall responsibilities.

Can cost you thousands of dollars.

There’s an infamous story of how one little punctuation error cost NASA $80 million. When launching the Mariner 1 in 1962, the “omission of the hyphen, part of a code that set trajectory speed led to an explosion.”

While you probably won’t be in a situation that could cost you that much money, improper email grammar could cost you thousands of dollars. If you were to send out an email blast to your customers detailing an upcoming sale, do you believe that they’ll find you credible if the email is full of mistakes?

How to avoid spelling errors.

Email grammar is an area that shouldn’t be overlooked. It showcases your professionalism and increases your trustworthiness — which can help you get hired, attract new clients, and ensures that your message is clearly delivered to customers and colleagues.

To help prevent you from making common mistakes, here are some pointers that you can use the next time you’re sending out an email.

Don’t rely just on spell check. Spell checking software and tools have come a long way since the early days. And while they are beneficial, spell checking software isn’t 100 percent foolproof. Reread the email before you hit send. If there’s an extremely important email, ask someone else, like a colleague, to review the email. They’ll often spot any errors that you may have overlooked.

Read it out loud. If you don’t have a second pair of eyes, read the email out loud. It’s a common proofreading technique that can help you pick up any errors like misused words, misspelled words or run on sentences.

Take a break. Instead of quickly punching send on your email, step away and revisit it. This could be anytime from one-minute later to the next morning after the initial composition. Rereading the email with a fresh set of eyes can help you notice any mistakes.

Keep it professional. Sometimes quick and casual emails are effective. The problem is that if you move too quickly you’ll be more inclined to make errors or mistakes. Even though this will take more time, always keep your emails professional by using full sentences, proper capitalization, punctuation, and professional language like neutral pronouns. Don’t forget to include a salutation and signature as well.

Don’t use excessive punctuation marks or all caps. Emails containing exclamation marks and all caps come across as unprofessional and aggressive. If the message is that important then mark it as high priority. 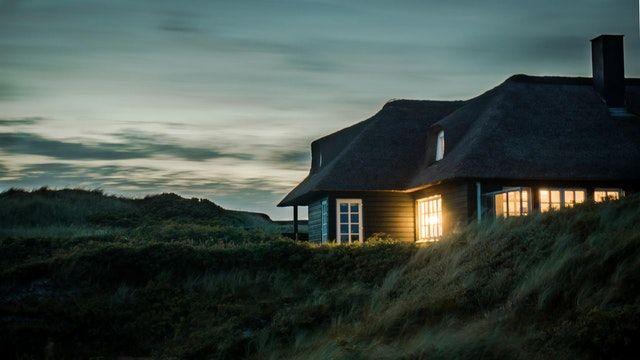 The Cost of Home Ownership and Where You’re Probably Overspending 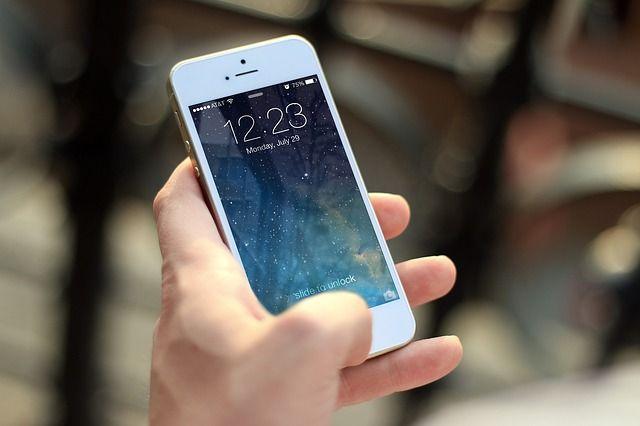 Use These 8 Apps To Help Remember People’s Names 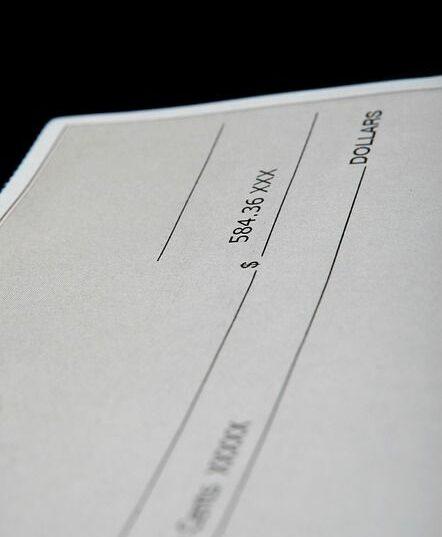 When You Should Ask Clients to Pay a Deposit