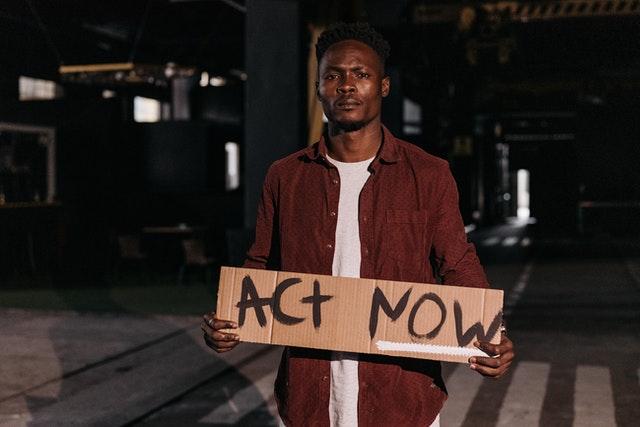 Today’s businesses can no longer afford to stay silent on injustice. The deaths of George Floyd, Breonna Taylor and others ignited a long-smoldering firestorm in the U.S. It triggered a much-needed debate and discussion about the ways systemic racism harms and holds back members of the Black community in this country and all over the world.

Consumers and other companies expect your business to have a set of values and to defend them. Whether it’s through targeted giving, supporting employees who want to protest or speak out, or through some more overt corporate action, smart companies aren’t afraid of taking a stand, even on hot-button issues.

Wall Street CEOs are demonstrating their commitment to civil rights by speaking out in support of police brutality protests in the U.S. and the world. While many smaller businesses are leery of taking a position on a social or political issue, the fact remains that your customers and clients are watching.

Here’s how to help your company declare and actually follow up its anti-racist commitment with concrete actions.

Being quiet on issues as pervasive and critical as civil rights and racism may have once been perceived as the “polite” thing to do, but nothing could be further from the truth today. Many companies and individuals resist speaking out because they quite understandably fear “getting it wrong.” However, silence on these issues is often perceived as consent to the status quo.

Instead, get comfortable with being uncomfortable in this dialogue. The biggest way to fail here is to say nothing.

In the corporate fight against racism, it’s important to lead from the top down. So study the issue, if you’re not well-versed in its policies and history. Retain advocates, facilitators, or academic experts to help educate you or provide you with reliable and authoritative resources. Then commit to doing the work yourself to listen and read thoughtfully, without defensiveness or resistance.

Pinpoint the core message your company needs to send right now. Is it support of reform proposals, practical support of people who have been harmed by violence or property damage, or opposition to a specific proposal, or countermeasure?

You don’t have to weigh in on every aspect of a heated situation in order to take some principled stand. However, once you understand the issues well enough to see where your company fits into the debate, it’s crucial to outline the specifics of your intended message. Craft that message carefully, and don’t hesitate to hire outside experts and freelancers to help you in that process.

Too often, white people view racism as something that’s quite extreme. Yet racism actually exists along a spectrum. It includes overtly hostile and prejudicial attitudes, language, and violence. But, it also includes microaggressions and claims of being “colorblind.” No matter how well-intentioned a person may be, it’s still possible for their actions or words to cause racial harm. It’s also important to understand that racism is embedded into many aspects of public and civic life. There’s a greater burden forced onto the shoulders of the Black community that white members aren’t required to bear.

It’s not enough to not be racist. Instead, strive to be anti-racist. Adopt policies and hiring practices that proactively increase diversity and inclusiveness. Proclaiming yourself to be “colorblind” is neither advisable nor beneficial, and it usually comes off as white fragility or defensiveness in difficult conversations about race.

Instead, recognize the very real impact racism has had on the development of opportunities and advancement in all areas of modern life, and be willing to see those differences. Physical and mental safety is the minimum expectation. Move beyond that to offer meaningful recognition of traumatic events, even as leaders must also acknowledge that they can’t know what it’s like to walk in someone else’s shoes. We all have our own experiences.

Continue to Do the Work Yourself

Don’t expect your Black employees to educate you, your leadership, or your white employees. Don’t put that emotional labor on them. Instead, encourage all to do their own work and research, and to listen to the experiences and recommendations of others. Consider bringing in a paid expert to lead a workshop, seminar, or discussion group.

Ways to Pursue Anti-Racism in Your Community

If you’re looking for more concrete ways to support the cause of anti-racism in your area, consider the following actions:

Photo by Pavel Danilyuk from Pexels 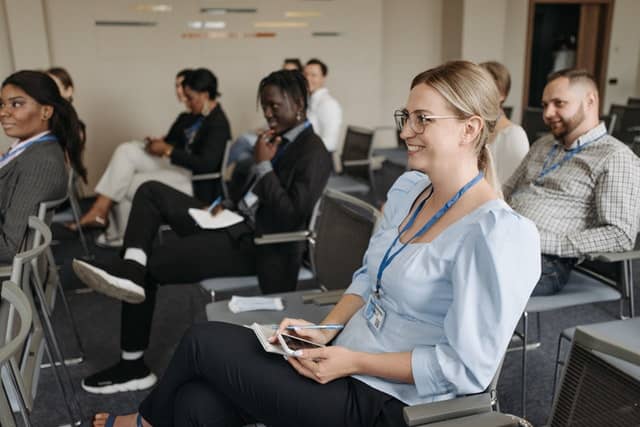 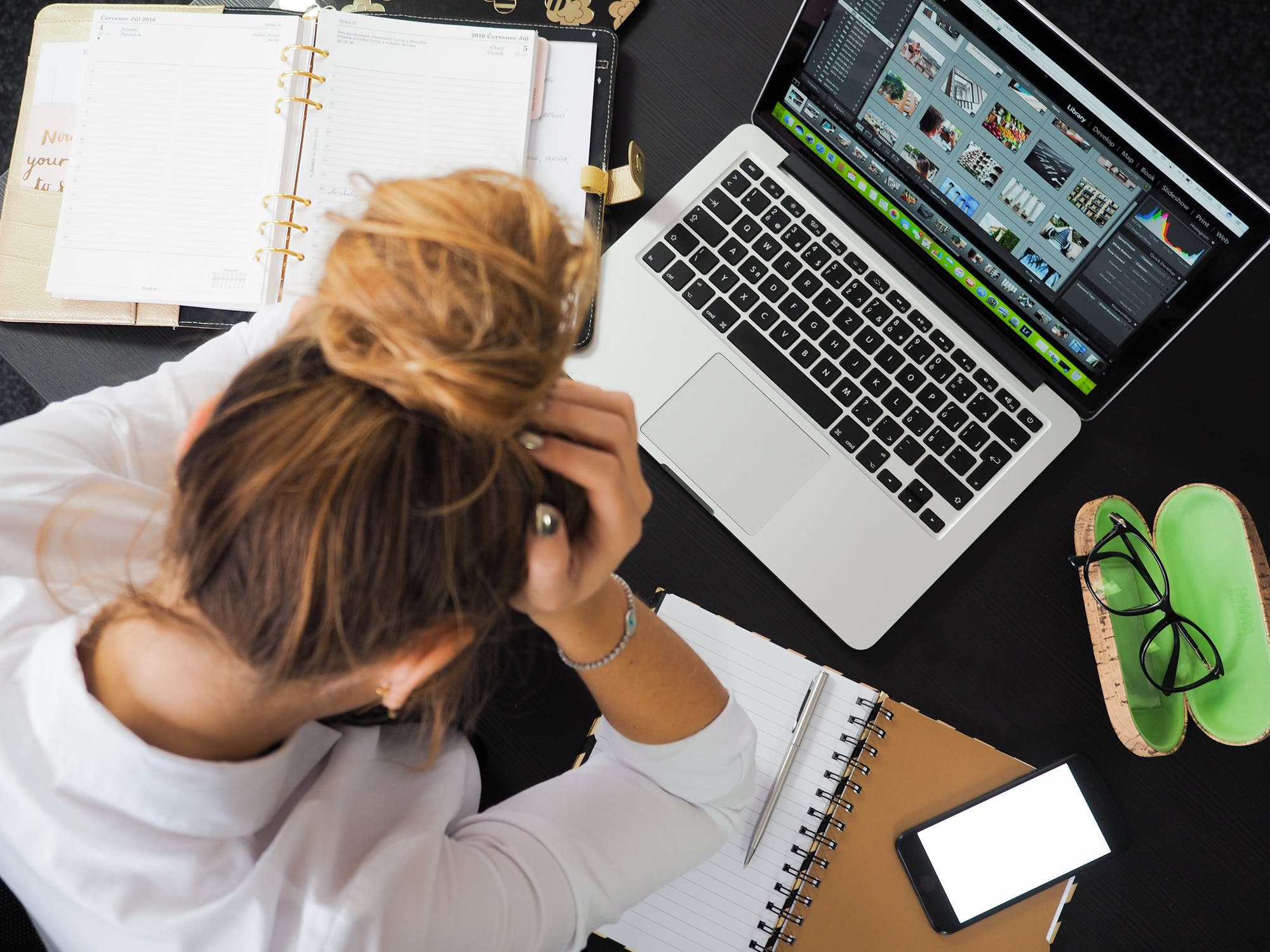 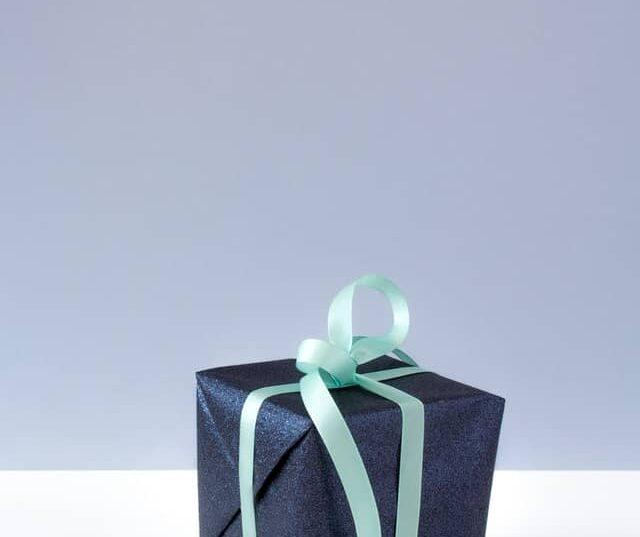