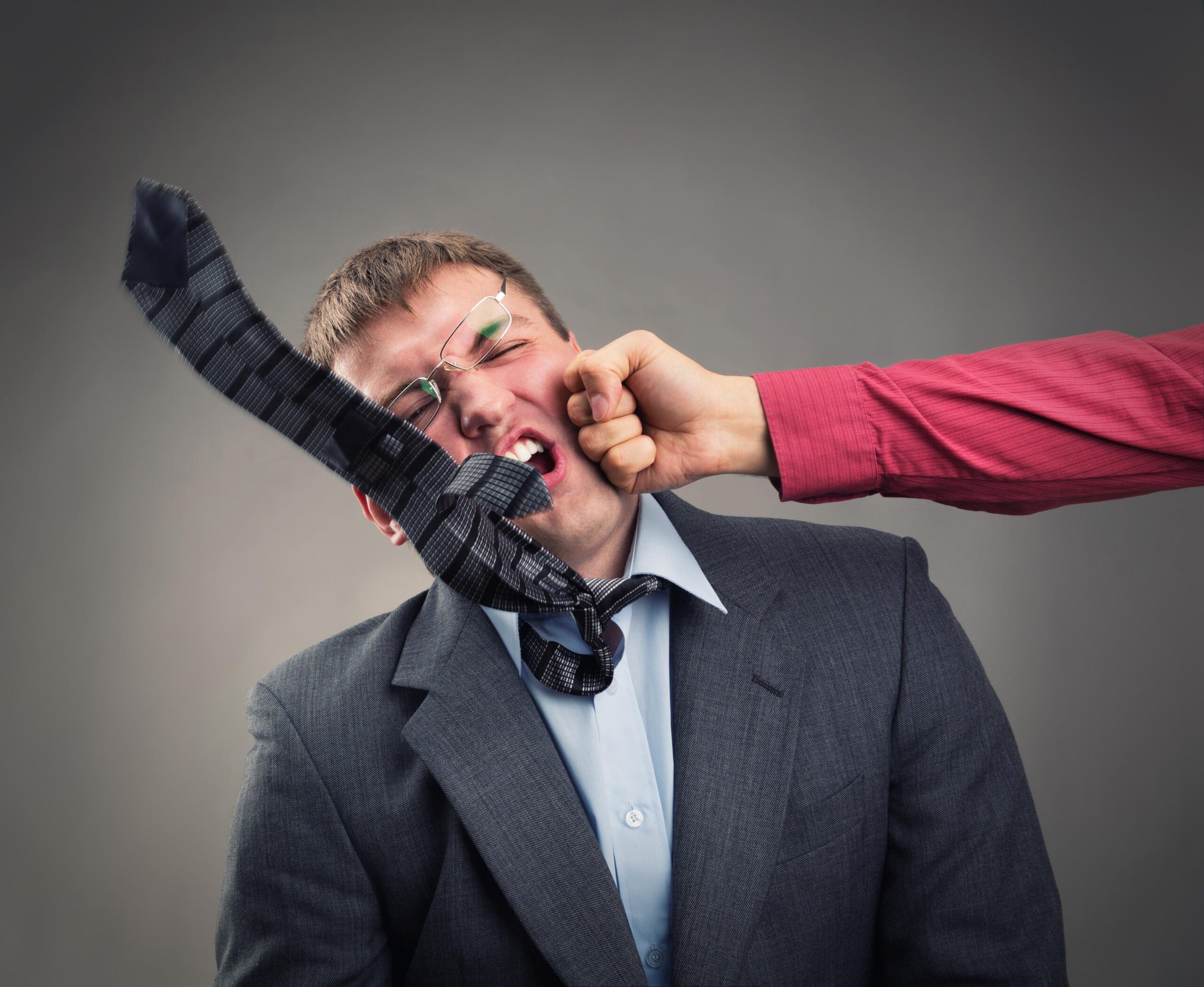 How your coworkers perceive you can be vitally important to your career. Someone perceived as overly timid might get passed over for management positions, while a person who comes off as overly abrasive may find it difficult to acquire a cooperative team, or one that wants to work with them at all. Research from the Columbia Business School in New York City suggests most people don’t know how assertive their coworkers believe they are.

Researchers found that many employees believe they are neither too abrasive nor too timid. Instead, they believe they come off as exhibiting the proper level of workplace assertiveness. Unfortunately, this perception is often not accurate. The study found that the majority of people were viewed by their coworkers as being too passive or too aggressive.

Interestingly enough, the researchers discovered that those who believed their attitudes and overall assertiveness were likely over the line, were actually wrong in their perception. The research indicated their coworkers felt they were acting appropriately for the workplace and were not guilty of being overly assertive.

In the studies, the researchers conducted mock negotiations between pairs of MBA students. After the negotiations, the students were asked to guess what their partner had said about their level of assertiveness. The results were fairly shocking.

There’s perhaps one major thing that’s consistent about these results. People have a tough time knowing how they are being perceived. The results may suggest the need for better lines of communication or potentially a bit more action from human resource departments in order to help employees get to know each other better or smooth over differences. Also, people who create problems through their under or over-assertiveness shouldn’t be expected to fix the problem if they don’t realize it exists in the first place.

Overall, it may be time for greater self-reflection. The research indicates that while many people freely labeled a coworker as a jerk or a pushover, they failed to realize how they were viewed.

Whether you think you are a pushover, a jerk, or just right, the odds are, you’re wrong. Try to step back and evaluate your interactions with coworkers more objectively, and even ask other people for their honest opinion to figure out whether you need to adjust your level of assertiveness.

Businesscoworkersthe officeworkplace
Previous PostBeing Hard On One Employee Can Hurt The Entire TeamNext PostDo You Have the Psychological Traits of an Entrepreneur? 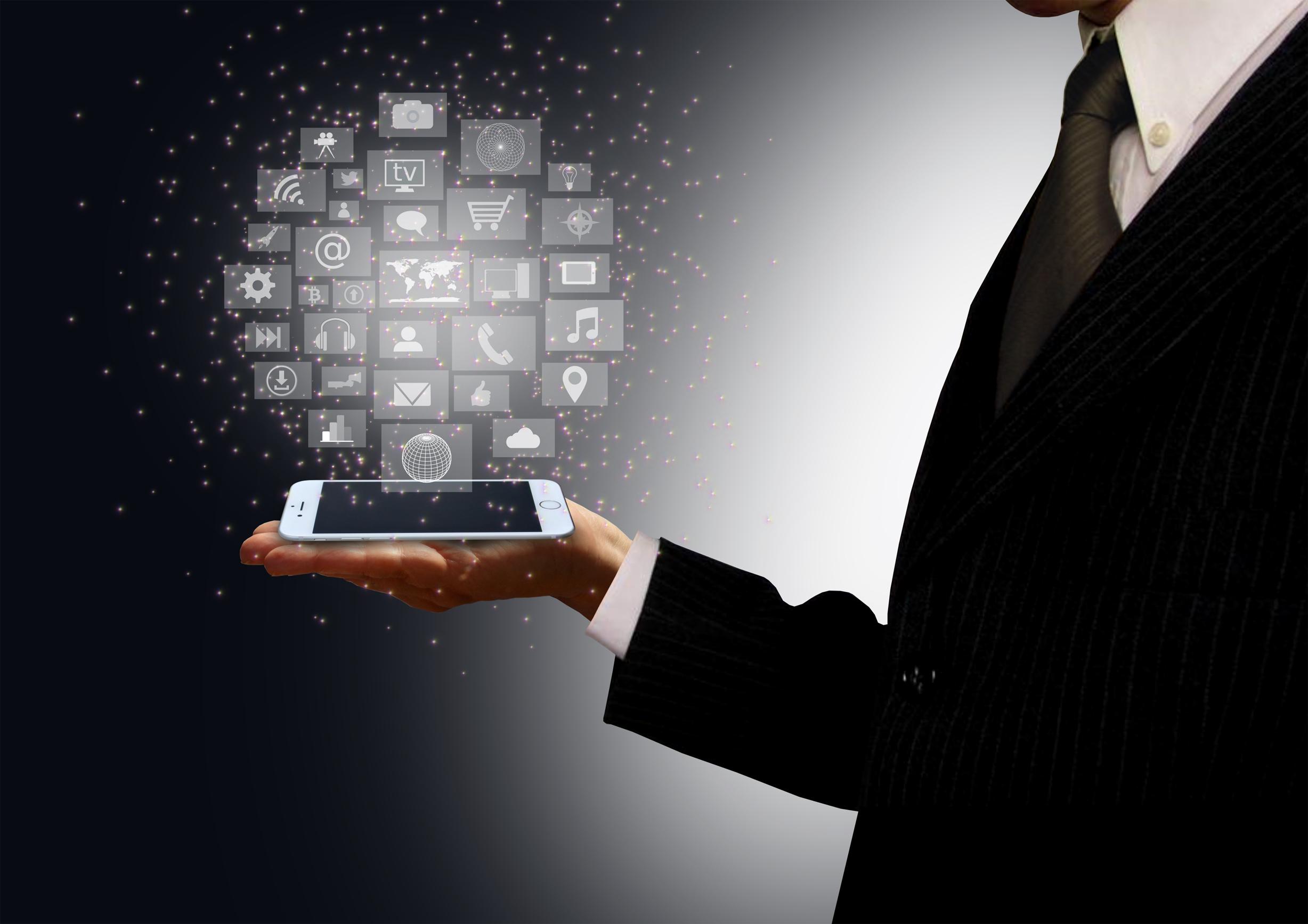 Tips for Reducing Dead Zones in Your Office 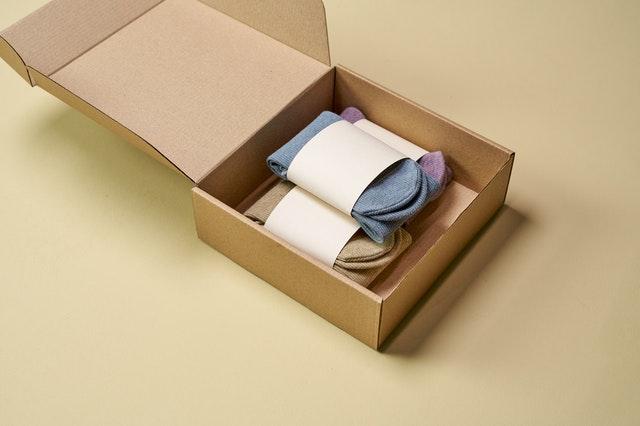 Product Packaging Tips To Help Your Brand Stand Out 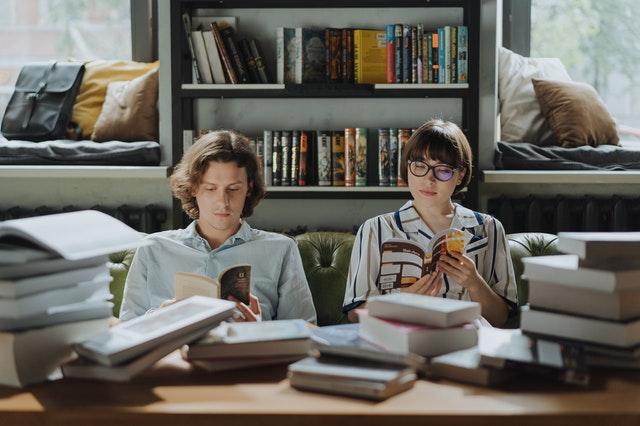