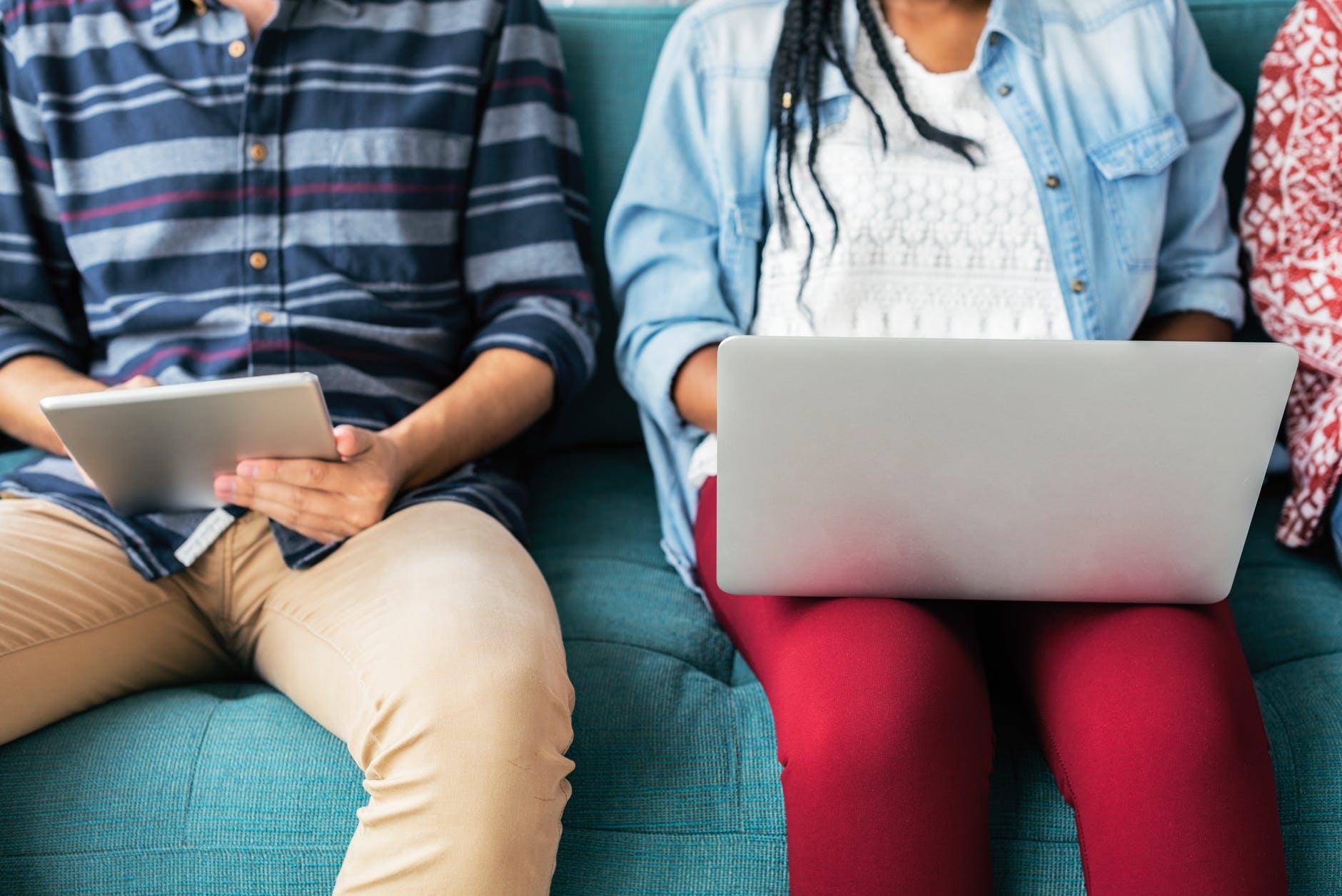 How are your new year’s resolutions coming along? If you’re like me you’re already struggling with whatever the goal was, whether it be getting healthy, starting a new career path or leaving behind difficult relationships.

If this sounds like you, you may just want to concentrate on trying to change your diet or activity level instead. The marketplace for job seekers isn’t kind as we’d like, and it may be more beneficial to just stay put career-wise.

I’ve always been one of those writers who recommends shaking up your career or becoming a freelancer. But, this year, I’m arguing for stability (or at least taking things more slowly). Here’s why.

Research shows this month is a bad time for job seekers.

Despite our recent stock market highs, the average Joe and Jane is facing a tough job market.

January is a particularly bad time to be looking. According to the data, the odds of getting a new job this early in the year are slim. It’s not one of the six months where job ads exceed the yearly average, nor is it one of the months in which competition for available jobs dwindles. Competition is usually at its peak now, due to thousands of job seekers on the hunt.

Instead of adding your application to a pool with thousands of others, wait for April, when competition is lower. Better yet, hold off until May and June, when hiring rates fully bounce back from lows in December.

Parts of the job market are going through lows.

We are experiencing a time of great change in major industries, mainly due to technological advances, digitization, and workplace automation. Some changes are good, but others could be troublesome for employees. Some industries, such as retail, are experiencing downsizing at greater rates than others in the new economy.

According to studies by Challenger, Gray & Christmas, Inc., employers across all industries announced more than 351,000 layoffs from January to October 2017. The auto and retail industries cut a significant amount of jobs last year. If you’re in an industry that’s experiencing a particularly tough time, it might not be a wise time to quit a stable job.

The first month of the year may appear to be a prime time for big changes in your life, but is it really? Are those so-called “changes” what you actually want? Many people feel like they should get a new job, lose weight, make more money, etc., when it may not be feasible given all that is going on in their lives.

Of course, we should all be open to improving our situations, but first truly evaluate whether looking for a new job is what you desire. Are you actually just giving in to pressure from others to make a career change? Thing about besides your job is contributing to any unhappiness you feel.

Think about what would really make a difference in your life. It might not be a new job at all.

Sweeping resolutions often set you up for failure.

Making a major life change this time of year can set you up for failure. Many people put their loftiest life goals in their resolutions. I have one friend who made a resolution to run a marathon, and he has hardly run in the 10 years I’ve known him.

Quitting your job and starting over somewhere else is a daunting process that requires plenty of time for thought, research and preparation. Instead of some all-out effort that takes away from your performance at your current position, just test the waters in your industry with a few applications to desirable employers.

Most of us make at least some kind of resolution for the new year, but it often fades away before too long. Part of the problem is that we bite off more than we can chew. Don’t make this mistake when it comes to a job search.

Get more specific with your goals in the early part of 2018 and execute them over a longer period of time. Maybe finding a better work-life balance is your best goal because it will address some of the issues you may be having with your current job. If you want to make beneficial adjustments to your life, sudden, sweeping changes aren’t the optimal way to go. Take your time and take it piece by piece. 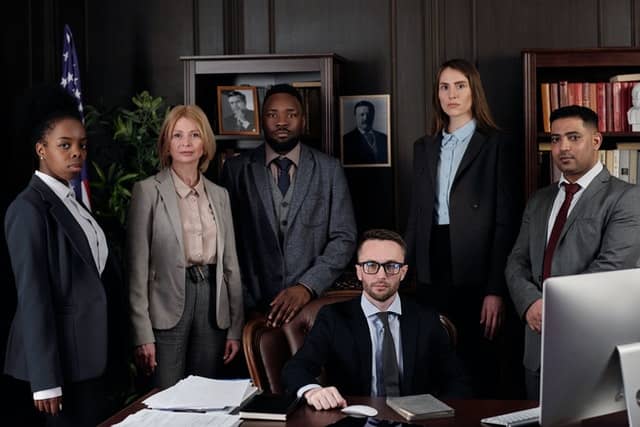 How Legal Tech Companies Are Re-Shaping the Legal World 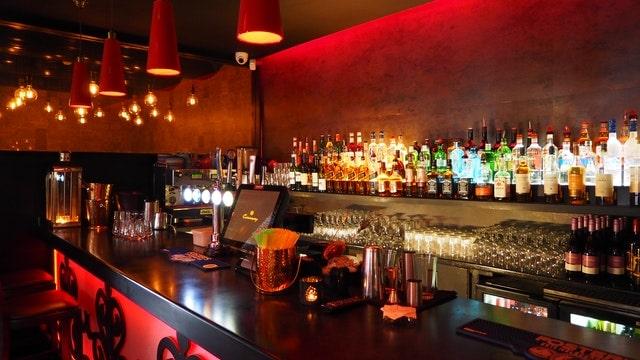 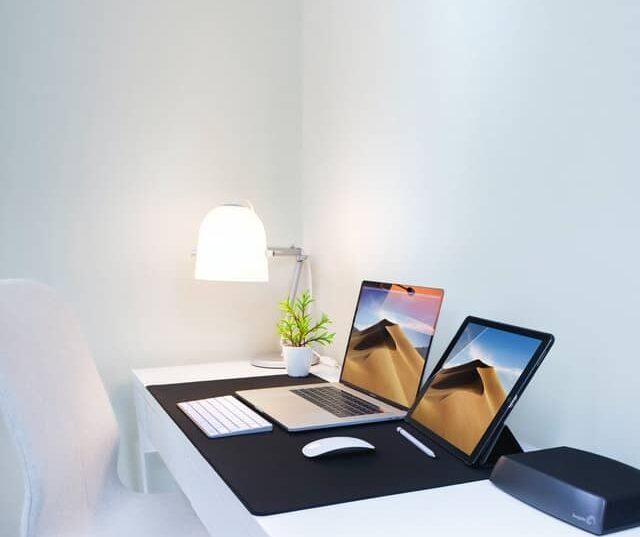