The following is another piece of coverage on the Egyptian Revolution on jboitnott.com back in 2010. This post discussed the ongoing Internet blackout as dictator Hosni Mubarak tried holding on to power. We was eventually ousted.

As of noon on Friday the “government” of Egypt effectively switched off all Internet connections in and out of the country. Therefore, the Internet is still down. President Hosni Mubarak also ordered the shutdown of mobile phone networks, including one run by Vodafone. His goal is to undermine the growing protests over his rule, which many observers are calling an Egyptian Revolution.

The world has seen net filtering and disruption in places like Burma and Iran following social and political unrests. But, Egypt’s decision to switch off its internet is quite different, according to Craig Labovitz, the chief scientist at security firm Arbor Networks. Labovitz goes on to say the following:

What’s different with Egypt is the scale. By that I mean that Egypt has fairly significant internet infrastructure with a diversity of paths — satellite, microwave and fiber links. It has a number of large providers and hundreds of smaller providers. It’s one of the more significant Internet infrastructures in the Middle East and certainly within Africa. Egypt has a very well-developed economy with a significant reliance on the Internet. This is very different from Burma.

There are a handful of big providers you would need to coordinate with and they are all licensees of the state telecom. So, they are all beholden to the Telecommunication Regulatory Authority. So, your license is dependent on following the rules.

This action is inconsistent with all international human rights norms. It is unprecedented in Internet history. Egypt’s actions will only fuel unrest and make peaceful resolution of grievances far more difficult. 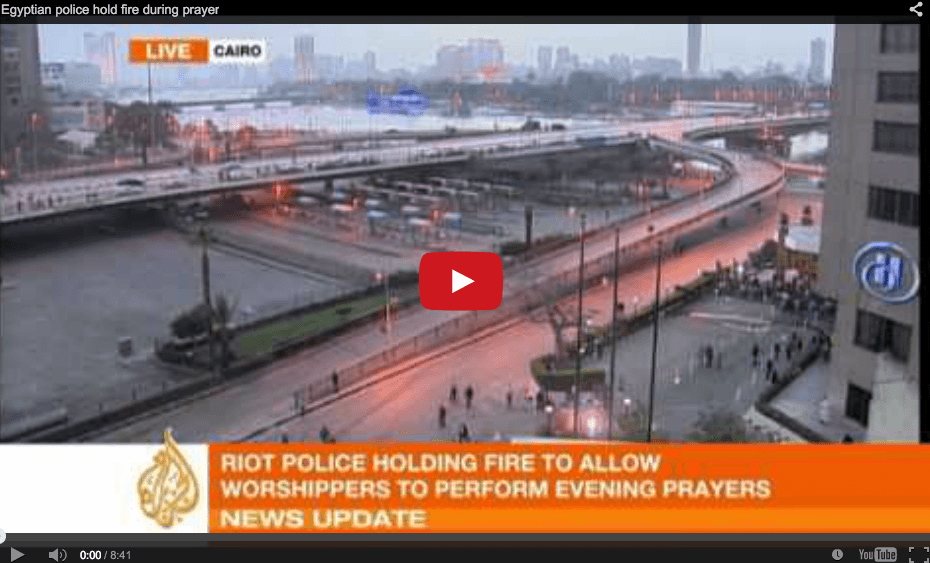