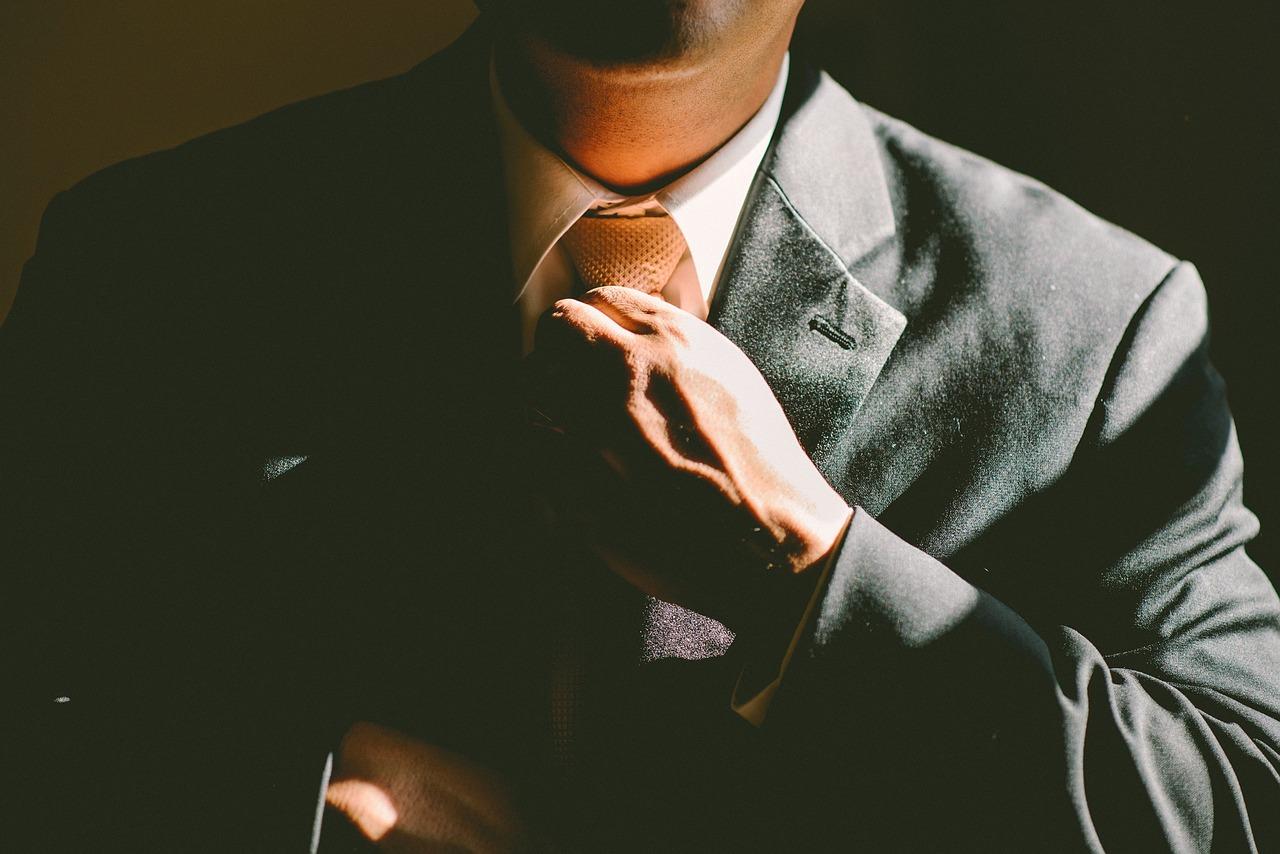 Marine Corps Gen. James Mattis was a well-respected and popular military leader long before most civilians had ever heard of him. Many people have heard stories about Mattis, who currently serves as U.S. Secretary of Defense, particularly during the time of his nomination.

Nicknamed “Mad Dog,” the general is known for his intellect, candor and humility. Since his time as a junior officer, he has built a leadership style that has earned him the respect of military members and world leaders. Surprisingly for someone with that nickname, Mattis is considered a compassionate leader who empowers subordinates and tries to make them equals.

Here are several aspects of Mattis’ leadership style that civilians and entrepreneurs can try to emulate. Each is represented by a quote directly from the man himself.

1. “Everyone fills sandbags in this unit.”

In day-to-day operations, military officers aren’t usually expected to do manual labor. Their subordinates, the enlisted personnel, will dig trenches, fill holes, and other tough jobs as required. The story goes that Mattis, upon witnessing a shortage of enlisted personnel one day, addressed his officers with this quote. Soon, they were also filling sandbags.

Leading by example is a leadership style that is often overlooked by CEOs and others in positions of power. When subordinates are in need of support or guidance, a good leader will often roll up their sleeves and jump into action with their people.

This isn’t a quote I expected from the “mad dog.” He just doesn’t seem like a “hug” kind of guy. Regardless, while hugging may not always be possible, the basic idea of supporting personnel is. Effective leaders show empathy for their subordinates and help them when they’re down.

Supporting staff, especially after they have made mistakes, creates a safer, cohesive environment. When workers are intimidated or afraid of consequences, they can become too reserved to make confident decisions. In the end, this becomes counterproductive.

3. “By reading, you learn through others’ experiences, generally a better way to do business.”

Mattis has a personal library that contains 6,000 books. He often quotes from obscure passages, on topics ranging from philosophy to counterinsurgency. He has learned military strategy from many of these, and puts a large emphasis on education. He’s been known to tell stories about Sioux warrior chiefs to teach troops a lesson.

Continuing education is an important part of professional development. It will prevent stagnation in an organization’s knowledge base, and keep personnel thinking outside the box. It is also important to remember that history repeats itself, so learning a bit of that history can help leaders avoid having to reinvent the wheel.

OK, this one sounds a bit more like a quote from a “mad dog.” It’s a useful quote for military personnel, but it is also applicable to entrepreneurs and leaders. Do not take a passive role in your business life. Be active. Go out and create your business. Do not wait for it to come to you. When entrepreneurs take action in the beginning stages of their business, they can plan the overall strategy much better if they integrate agressiveness, rather than by being passive.

5. “It’s very hard to live with yourself if you don’t stick with your moral code.”

Every person should have some kind of personal moral code or code of ethics. This may likely be a combination of your moral beliefs, religion, or other gathered wisdom.

Entrepreneurs and business professionals should try to manage their companies ethically. Creating a code of ethics for employees to follow is a good start to implementing this practice.

Any professional in the business world can expect to see failure — from themselves and their subordinates. But as Michael Jordan once said, “I can accept failure. Everyone fails at something. But I can’t accept not trying.”

Encourage your employees to take risks that could result in failure. Occasional failures are fabulous tools for teaching and will instill confidence in decision-making. Make sure your employees are willing to look outside the box and recognize that innovation equals progress.

7. “I have been accused of making my subordinates my equals, and I happily stand guilty.”

It’s said that Mattis makes a point of empowering the folks he leads by treating them as equals whenever possible. Are you doing this? Leaders should strive to treat people lower on the food chain with just as much respect as anyone.

This underlines the idea that every organization’s success or failure is a team effort. Leaders should not only be willing to take blame during failures but pass along credit for successes.

Every leader will create his or her own unique style of running a business. Gain wisdom from life events, read about what worked in the past, be ethical and understand philosophies behind leadership styles. Find leadership quotes that resonate with you, and put them into action. Ultimately though, if you always keep the interest of your employees in mind, they will remain loyal and your organization’s productivity will reap the benefits. 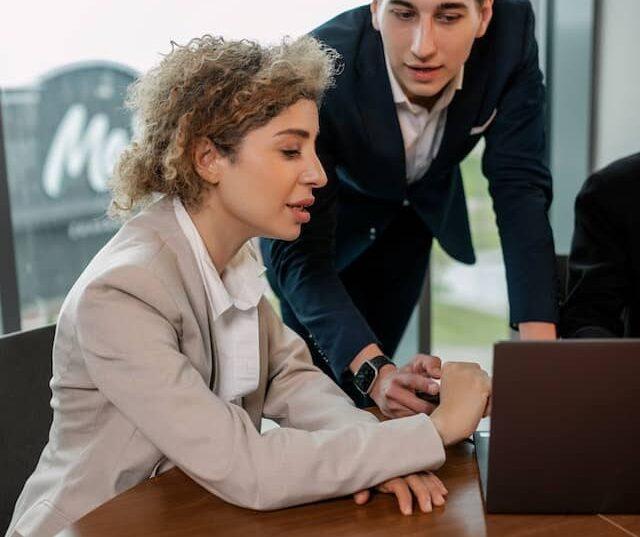 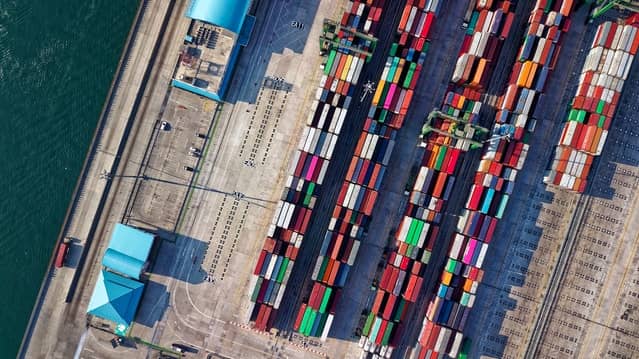 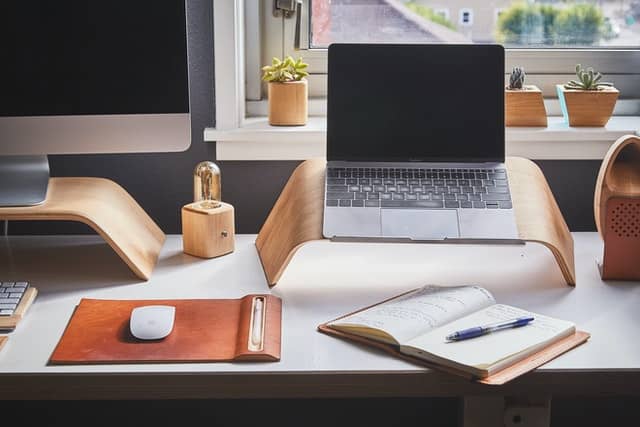