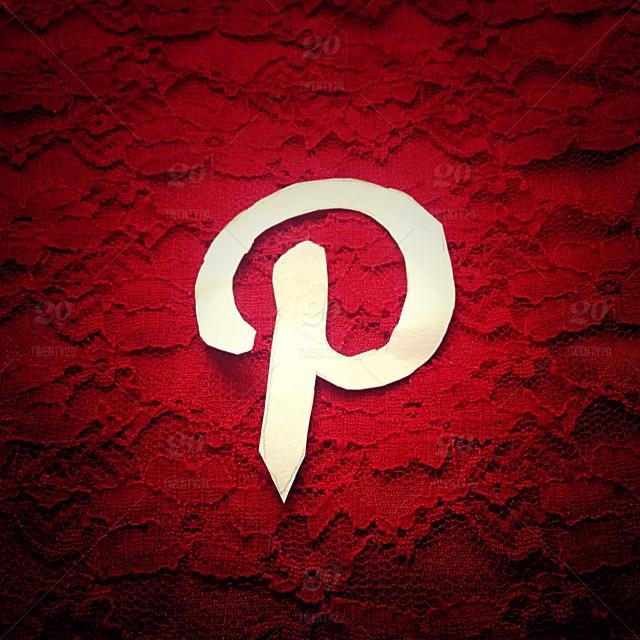 When Ben Silbermann, CEO and creator of Pinterest speaks at an event, the audience hangs on his every word. Soft-spoken and introverted, Silbermann launched the visual idea sharing service in 2010. Since then it has exploded. It’s currently estimated to be worth more than $12 billion and has more than 200 million users logging in at least once a month.

Pinterest has morphed into much more of a place for people to find ideas for their life, while brands can insert themselves into that process in a less intrusive way than they do on a Facebook wall. This different approach is proving successful — the company made almost half a billion dollars last year.

Just how did Silbermann become the private holder of one of the most successful social media channels in existence? He has more or less shared his life story over the years, and here’s some of what we can learn from that.

1. Completely commit, even to the unknown, because passion is paramount

Before Silberman went to college, he intended to be a doctor. He studied at MIT’s Research Science Institute, before pursuing a degree in political science. After graduation, Google hired him to produce online advertising.

As he worked with his friend, Paul Sciarra, at Google designing iPhone apps, his mind went back to when he was a child. He loved collecting, categorizing and organizing things. The two partnered with Evan Sharp to use that as inspiration for an online pinboard.

Ben’s girlfriend and later wife encouraged him to go all in. He decided to quit his job at Google and devote himself to building the startup. He said at first it was nerve-wracking to give up Google’s resources and the promise of predictable income for a future that was wholly unknown.

At first, Silbermann and Sciarra raised funds for Tote, a shopping app that never took off. While developing the app, Silbermann noticed people saved photos of items they wanted to purchase so they could return to them later. He connected that idea with his love of collecting.

2. Keep learning, even if you’re the boss.

Silbermann tells audiences he reads continually to stay on trend. Every weekend he soaks up information from a book about business, technology or marketing and uses that knowledge to offer added value.

He recommends learning from mistakes too. The Tote app was a failure, but as is so often the case, that failure proved to be a blessing. The creation experience led to the germination of a successful idea.

The entrepreneurs that rise to the top are often the ones who refuse to quit when people tell them “no.” Instead, they patiently listen and sift through situations to find what knowledge they can glean to create a more positive outcome in the future.

If you’re in a situation like this right now with a struggling business, what are the biggest lessons you can learn from it?

3. Surround yourself with talent, even if you don’t quite know their role yet.

Pinterest started as an invite-only community. The first users were design bloggers Silbermann recruited. He advised these invitees to only extend admission to people they knew with unique ideas and creative minds. The exclusive community grew slowly until 2012 when the site removed the invitation requirement.

In the early days of Pinterest’s explosive growth, the company’s CEO hired people for their strengths, even if he didn’t have an immediate role for them. It was more about who they are than completing a specific set of tasks. Those key hires infused the company with innovative thinking and repeatedly found solutions to problems that seemed unsolvable.

4. Prioritize customer experience, even if the metrics don’t agree.

Instead of focusing soley on page views and other metrics, Pinterest seeks to enhance the user experience. While the number of clicks or the time each user spends on page provides insight, it doesn’t always give an accurate measure of user engagement.

Pinterest was one of the earliest websites to incorporate infinite scrolling so users could view thousands of ideas without having to navigate to a different page. He stopped caring so much about clicks and ad loads, and concentrated more on what would cause people to fall further in love with the experience he offered.

Silbermann says what users want is always changing. This year users are pinning things like tattoo images, woodworking ideas and classic car photos, subjects that weren’t as popular a year ago. He recently incorporated (AI) to enhance that experience, with people being served up more of what they like after they express preferences.

Silbermann points out how competitors like Amazon are copying successful features Pinterest has been using for a long time and says his success is largely due to offering users a way to pursue their passions.

It looks like Silbermann’s success will continue into the future, especially with talk of an IPO in the coming years. Many of the lessons he has shared are timeless. Applying them to any career or company will probably help yield success. 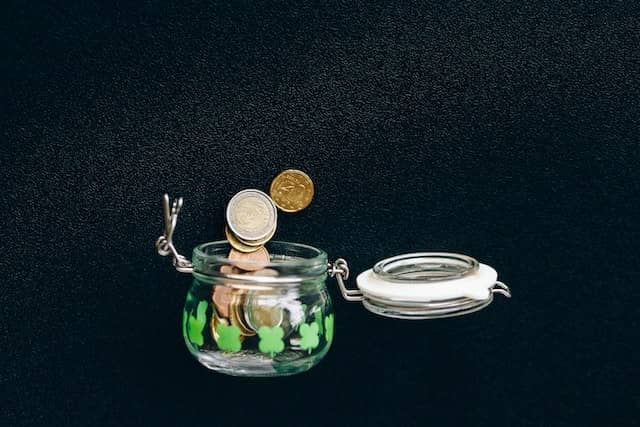 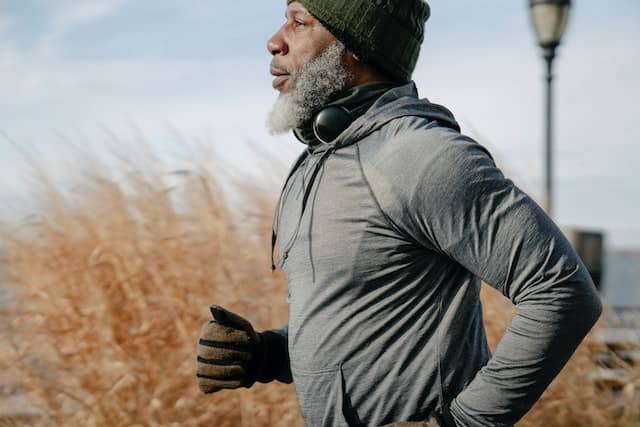 15 Ways to Reduce Stress During Retirement 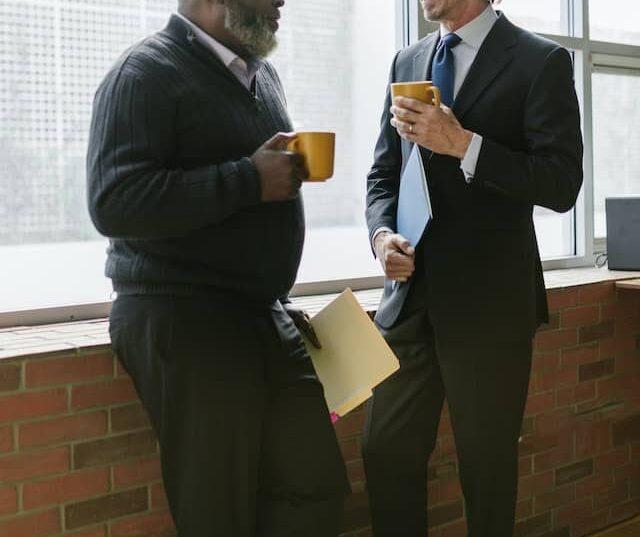 How to Make Sure Your Business Lasts Long After You