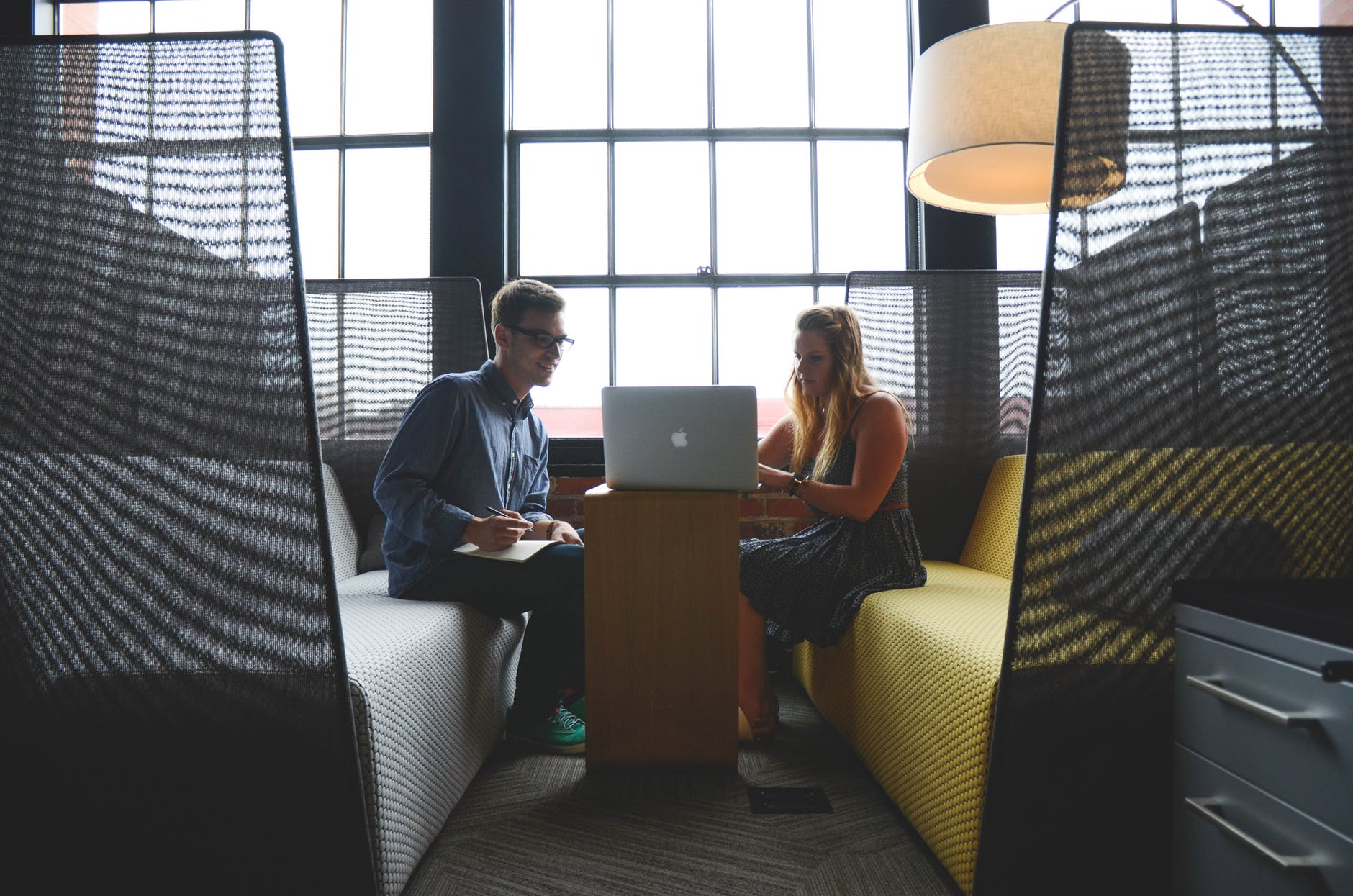 Consultants at prestigious consulting firms like McKinsey & Company, Boston Consulting Group and Bain & Company are often the best and the brightest. They must complete a rigorous hiring process that tests their intellect and stamina. If selected, they will be compensated handsomely for their work, and will have earned a competitive advantage over peers in the job market.

But, working as a consultant has costs. In my years working with some of these firms, I’ve had to spend long hours on writing projects that were carefully scrutinized by some of the world’s smartest executives. Management consulting is a stressful business. As a result, elite consultants have developed a number of ways to maximize their time.

Here are four time management secrets that are practised by high-powered consultants at leading firms, some of which I use myself.

1. Start your day with the hardest tasks, complete the easiest tasks at the end of the day.

In his book The McKinsey Edge, former McKinsey analyst, Shu Hattori, discusses a time management strategy that he learned while working on demanding projects for Fortune 100 clients.

He suggests that most people are sharpest in the early morning hours. Therefore, Hattori learned to frontload his day with the most mentally demanding tasks. In my case, I tend to work on the hardest, deadline-oriented tasks in my first morning “shift.”

As the day progresses, Hattori organized tasks to becoming increasingly easy. It was only late at night that Hattori would check his email inbox to answer questions that required relatively little thought.

These findings are supported by research conducted by university professor Christoph Randler who found that productivity is correlated with morning work for most people. As the day progresses, most people become less productive.

2. Use the Eisenhower matrix to prioritize tasks.

Dwight D. Eisenhower was a master of organization and prioritization. During World War II he was the supreme commander of allied forces, overseeing the European theater of operations. From 1953 to 1961 he served as the 34th president of the United States.

During his long career, Eisenhower developed a prioritization framework that has been used by management consultants ever since. The Eisenhower Matrix uses a four-box matrix to help anyone prioritize his or her day. On the X axis are the columns “urgent” and “not urgent” and on the Y axis are the rows “not important” and “important.”

In my career as a consultant I regularly need to prioritize their work. I diplomatically refuse assignments if they are not in the best interest of projects. The Eisenhower Matrix is an elegant way to manage time and client expectations.

3. Get to work early to avoid distractions and meetings.

Meetings are often a drain on productivity, and yet they are also often unavailable. It is of course challenging for consultants to avoid client meetings. After all, client satisfaction is probably equally important as getting the job done. According to a study conducted by Bain & Company, middle managers and senior leaders spend roughly 50 percent of their time in meetings.

The best way to avoid the distraction of meetings is often to get into the office as early as possible. As I mentioned earlier, early mornings are a more productive time anyway. And since meetings are usually held after 9:00 AM, arriving early can provide busy consultants with a precious few quiet hours to get the most important projects done.

4. Ask for needed resources communicate implications if resources are not provided.

Giving senior managers the full picture will help them make an informed decision to either reduce the scope of the project, or to provide additional support in order to meet project expectations.

In my view, the best management consultants are also masters of time management. To get started, my best advice is again to get to work early and then tackle the most challenging items first.

Then ask for additional resources to complete projects if the scope of work changes. These methods will help you meet the high demands placed on you by clients and by senior leaders within a firm. 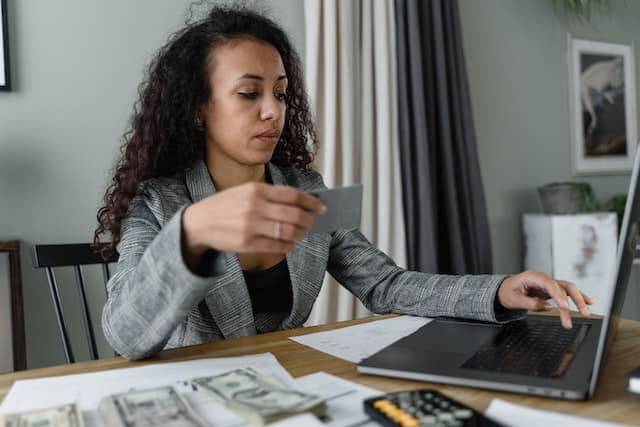 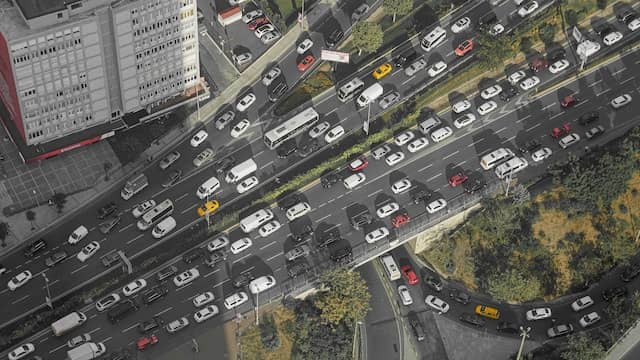 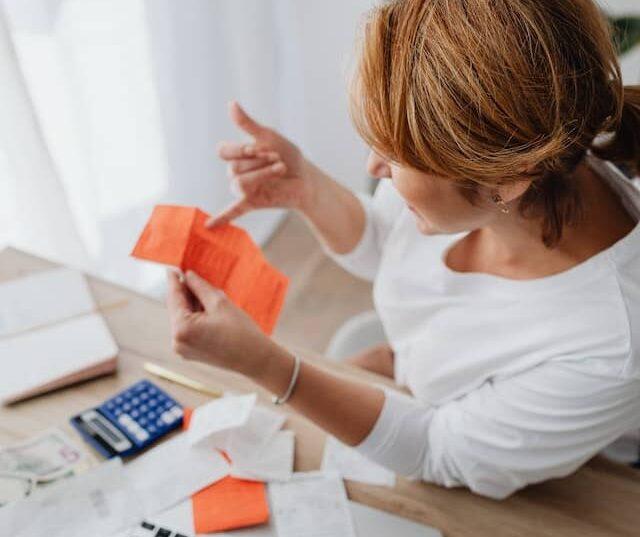