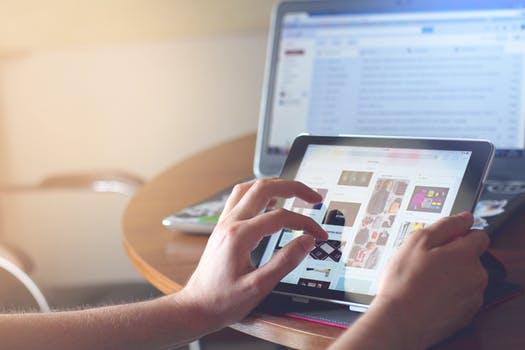 Nobody wants to hear that a startup is doomed from the start. After all, entrepreneurshave to be beacons of hope and positivity to keep going when the going gets tough.

Sometimes, however, the odds are simply stacked too high. Recent research from Boston University and Switzerland has brought the hammer down on one marketplace in particular — digital goods.

Part of being a successful entrepreneur is balancing optimism with realism. Let this reality check be just what you need to steer your startup in what may be a safer direction.

The Real State of the Digital Goods Industry

Digital goods describe any type of product or service that does not have a physical form. Digital goods include music and movie files, ebooks and digital photographs.

Despite the modern world buzzing about the strength and success of the “Digital Era,” research is showing quite the opposite effect in consumer purchasing behavior. A study published in the Journal of Consumer Research in October 2017 came to a surprising conclusion — more consumers are willing to pay for physical goods than digital ones.

It seems everywhere we look there are new technologies and digital devices. Yet perhaps the novelty of the Digital Era exaggerated or distorted its actual effects on consumers, wrongly overshadowing physical good marketplaces. At least, this seems to be the case according to the study.

Despite the widespread digitization of favorite pastimes such as reading and watching TV, the dominant format of entertainment remains print books, DVDs, Blu-ray disks and physical prints of digital photographs, according to the study.

The media has often portrayed the digital goods marketplace as the gold standard for the modern consumer, and so many businesspeople ventured into this industry — only to fail within the first year.

In five separate experiments, customers valued digital goods lesser than their physical counterparts. In one experiment, tourists were willing to pay 48 percent more ($3.39 compared to $2.29) for physical prints of a photograph instead of the digital version.

This experiment was not a fluke. Again and again, research showed that digital goods do not elicit the same feeling of ownership as physical goods.

Where Did Previous Projections Go Wrong?

For some time now studies and projections have somewhat inaccurately categorized digital goods as a top industry in which entrepreneurs should start businesses. The problem is, traditional measures like consumer spending or GDP underestimate the value of this market now, because digital goods like the music industry for example, are “cannibalizing” assets, such as the CD players or record companies of old.

This digitization is occurring at a faster rate in other industries, like the ride sharing economy, “free” internet services supported by advertising, and others. This is preventing us from truly measuring the health of the digital economy properly. Piracy, copyright infringement, and other issues don’t make it any easier.

Therefore, entrepreneurs should take projections that put the digital goods market in a glowingly positive light with a grain of salt. Digital market problems have more weight than many studies give credit.

The future of digital goods.

What does all this mean for entrepreneurs? The digital goods economy isn’t dead. Trends still indicate significant purchase interest in digital goods such as games and ebooks. Yet the sector is obviously tough to break into and perhaps not as healthy as many entrepreneurs believe.

It comes down to a sense of possession. Buyers value physical goods more highly due to an increased feeling of ownership over the item. Consumers may also undervalue the experience of digital goods because they are more intangible.

As long as this difference exists, businesses in the digital goods sector may be playing catch-up with those in the physical. This latest research sheds new light on the digital goods marketplace and raises important questions about the health of the market that entrepreneurs should keep in mind. As new studies come out, do your research before venturing into the non-physical business realm. It might not be as lucrative as you think. 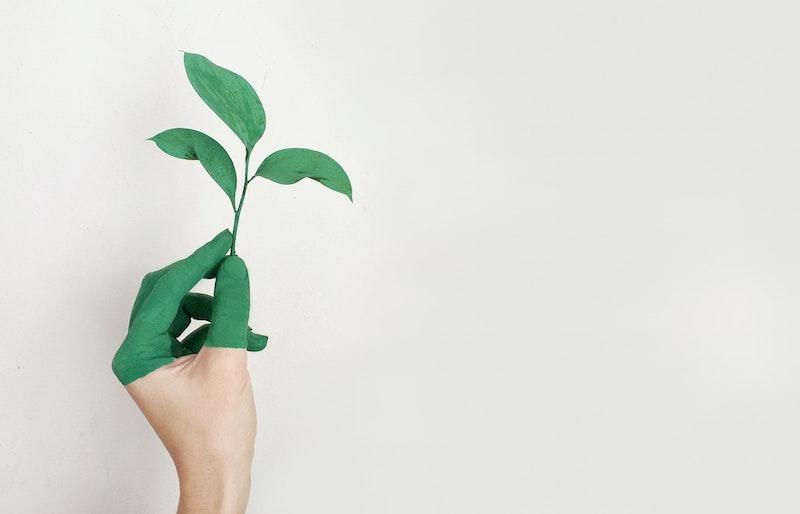 Ways To Go Green With Your eCommerce Business 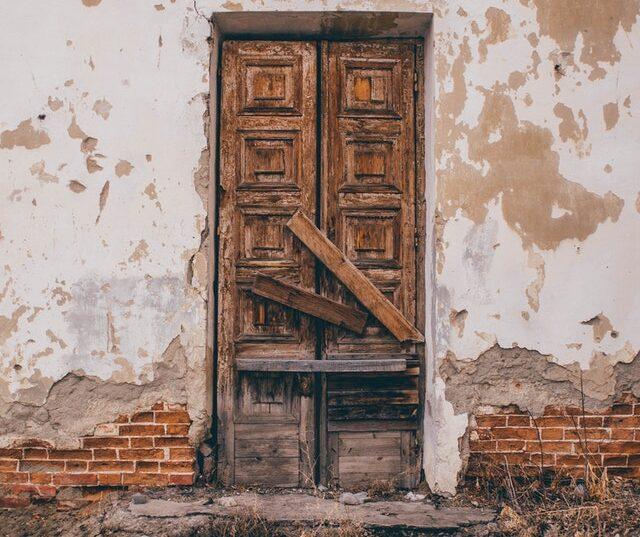 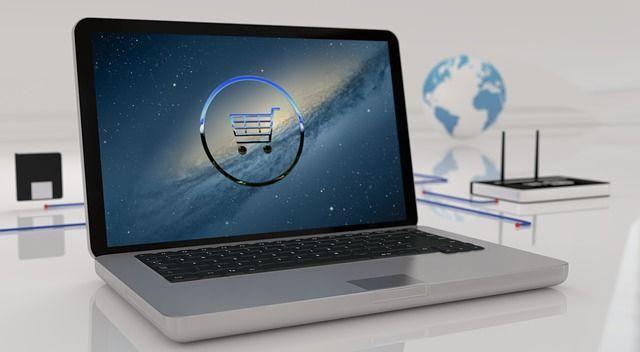 Digitize Your Vendor Payment Processes with These 5 Tips