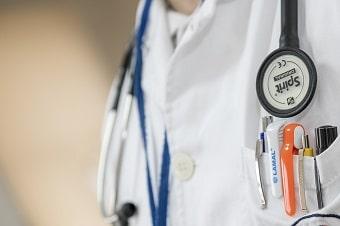 A just-released research report from Fiverr finds more than 40 percent of freelancers see health insurance as the most pressing issue they’re facing leading up to the 2018 midterm elections. 41 percent say freelancer healthcare benefits are a key reason why they maintain a full-time job.

The online freelance platform interviewed more than 1,200 freelancers for “The Freelance Political Perspective Report.” Freelancers answered a series of questions on unique challenges they face as well as various political issues that affect them.

Freelancers and non-freelancers disagree much more than that in other areas, especially healthcare. While more than 40 percent of say freelancer healthcare is their biggest issue, a little less than one in three people among the general population agree. Interestingly, only 34 percent of freelancers said the country is heading in the right direction, while 39 percent of typical adults say it is.

Freelancers also hold some other strong opinions that differ starkly from the general population:

Freelancers want to take their benefits wherever they go. 80 percent of freelancers surveyed say they don’t think the government is doing enough to support flexible working with portable benefits. 85 percent say it’s important to keep benefits without them being tied to a job. 41 percent of “side hustle” freelancers say they hang on to traditional jobs just to keep the benefits, rather than become full-time freelancers.

As the Open Enrollment period for the ACA recently arrived, Fiverr and Postmates partnered on a digital ad campaign to encourage workers to sign-up for healthcare coverage. Both companies want to provide their freelance pool with beneficial resources and assist them in making informed decisions.

In general, freelancers expressed a desire to change the tax system more than the general population. They believe the rich should carry a greater portion of the country’s tax burden.

If you want to know where the opinions of average Americans may be headed, look no further than freelancers. They now number more than 53 million. They’re set to represent 40 percent of the workforce by 2020, according to an Intuit report.

More people are moving away from working full-time. They’re going freelance, and desire for adequate access to healthcare and a higher minimum wage will only increase.

A fascinating finding of this report is that around 25 percent of freelancers are undecided on which way to vote. That equates to roughly 14 million votes. Smart politicians will look at that and realize the benefits of helping this population. Freelancers want laws that support more flexible working conditions, a more equitable tax system and higher wages. Who’s going to step up and give it to them?

Previous PostWhy Silicon Valley Income Inequality Is Just a Preview of What’s to Come for the Rest of the U.S.Next PostAsk These Questions in Your First Conversation to Really Get to Know Someone 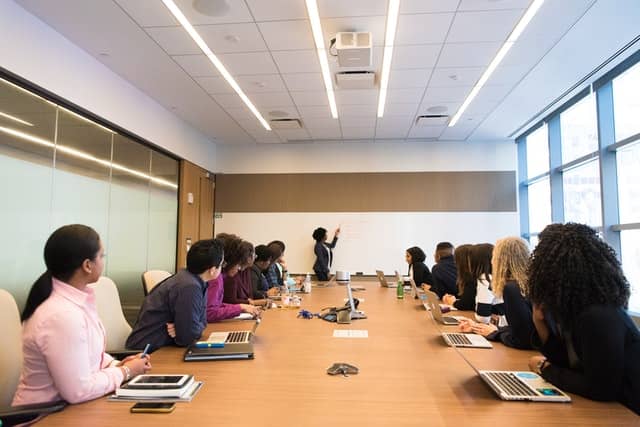 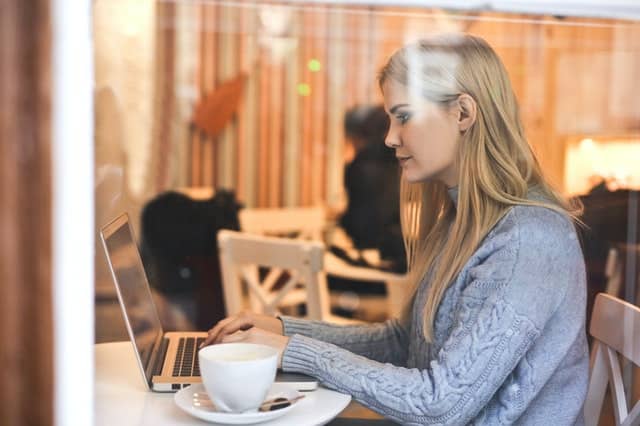 How to Attract Smart Millennials Through Better Job Descriptions