For those of us who live in the developed world, internet access has become pretty much a given. It’s become so ubiquitous that we almost expect to have it at all times and in all places, but even in this “Information Age,” the majority of the world’s population lacks access to the internet – either because service isn’t available where they are, or they can’t afford it. Kosta Grammatis has a plan, however. Through his charity group ahumanright.org, Grammatis aims to set up a network of satellites that will provide free internet access to everyone in the world. He’s starting by attempting to buy a single used satellite that’s already in orbit and moving it to a location above a developing country.

The spacecraft in question is the Terrestar-1 communications satellite. Given that the company that owns it, Terrestar, has recently filed for bankruptcy, it may soon be up for sale. Grammatis’s plan is to raise US$150,000, so that his group can put together a business plan for funders, process the legal and business aspects of submitting a bid, and hire engineers to figure out how to move and repurpose the satellite. At the time of this publishing, he has raised a total of $37,687.

Once it has the money, ahumanright.org will make a bid on Terrestar-1, begin developing a low-cost modem, acquire an orbital parking spot and radio wave spectrum, and draw up plans with partner governments. The final phase of the project would involve actually moving the satellite into position over a partner country or countries, distributing the modems, and beginning service.

Grammatis says that the idea first came to him at Palomar 5, a think tank for 30 people under the age of 30 that took place in Berlin. There, he heard the story of Malawi’s William Kamkwamba.

Re-inventing the wheel isn’t something we would wish upon anyone, but William Kamkwamba’s story provides an example of the information disparity slowing down progress for the brightest minds. William couldn’t afford the US$80 per year it cost to attend school so he spent his time at the library instead … over the span of four years he re-invented the windmill to provide himself with electricity. He shared his first Google experience with journalists: ‘He said, Do you know Google? and I said, What animal is a Google? And when I Googled windmill I found there was millions of applications! I said, Where was this Google all this time?!’ 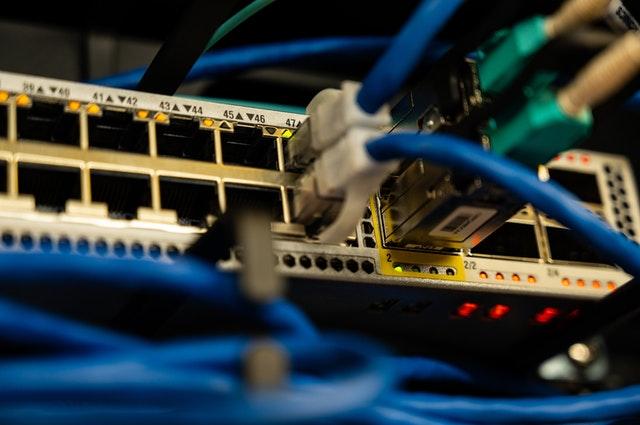 How To Improve Your Business’s Wi-Fi Network 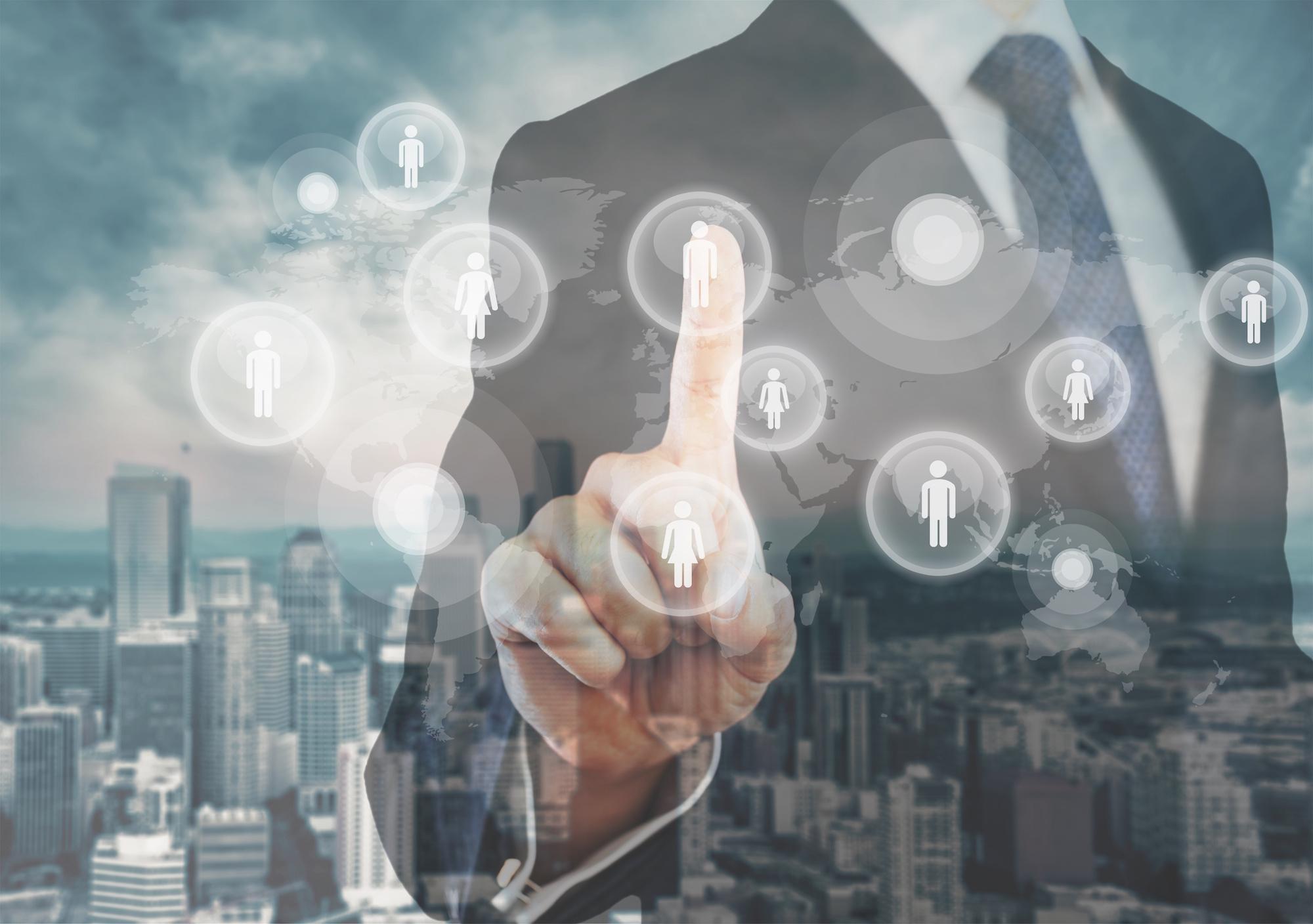