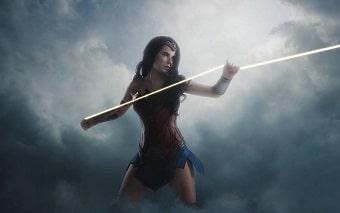 Most women in the workplace earn more than 20 cents less than every dollar a man earns doing the same job.

According to a January 2018 online survey from non-profit Stop Street Harrassment, just over 80 percent of women say they’ve been sexually harassed at work.

These statistics show that pretty much any woman you see at work has had to overcome some challenging circumstances just to be there. This is why compiling a list of extraordinary women who’ve overcome remarkable obstacles to reach success wasn’t that hard.

What follows are six examples of gifted and tenacious women who deserve our celebration. They serve as a reminder that despite a stacked deck, female professionals can and do succeed. Their stories should motivate all of us to make that climb to the top more equitable for the next generation of women entrepreneurs.

The daughter of Panamanian immigrants, Burns was raised in a New York City housing project. Her hard work earned her a spot at NYU’s engineering school, and she would go on to graduate from Columbia with a Master’s in Engineering.

After working at Xerox for nearly twenty years, Burns would go on to become the company’s CEO in 2007. She was the first Black woman to be the CEO of a Fortune 500 company.

The woman who would go on to become the CEO of General Motors, worked in an actual General Motors factory inspecting hoods and fenders when she was 18 years old. When Mary Barra became the CEO of GM, during one of the most difficult periods in company history, critics called her inexperienced. Since then, Barra cut losing initiatives and earned praise for dealing strongly with the company’s 2014 ignition switch defect scandal.

Today, GM has partnered with ride sharing companies like Lyft, and is rumored to be working on their own version of it. The GM team is also developing autonomous cars and expanding deeper into international markets.

Now a Senator representing Illinois, Duckworth served as a US Army helicopter pilot in Iraq. She sustained several injuries in the line of duty, including the loss of both of her legs. When Duckworth returned home, she didn’t let her injuries prevent her from re-entering public life. Instead, she became the first Asian-American Congresswoman in American history.

Duckworth is also a working mom, like many of the women on this list. She went on to make history yet again by bringing her ten-day old child onto the Senate floor.

Hammon was a star basketball player in high school, but unlike other basketball stars, most colleges discounted her talents because of her small frame. She went on to become a three-time All-American while playing at Colorado State.

When it came time to go pro, Hammon was once again overlooked. As an undrafted WNBA player, Hammon would go on to lead her team to the WNBA Finals. After retiring from the WNBA, Hammon wasn’t done with proving people wrong. She became the first full-time female coach in NBA history. Today she is an assistant coach of the Spurs, and can be seen lending advice to NBA players from the bench.

O’Connor grew up the daughter of cattle ranchers in rural Texas three miles from the nearest paved road. Her home lacked indoor plumbing or electricity for much of her childhood. To get to school, O’Connor either drove herself, or rode the school bus for 32 miles.

She went on to graduate from Stanford Law School, no easy feat for a woman in 1952. After graduating, she worked as a lawyer in California, though her first job paid her no salary. After a career of public service, O’Connor was appointed to the Supreme Court by Ronald Reagan, where she would serve for 25 years.

A Filipino immigrant, Marcelo graduated with honors from Mt. Holyoke College and earned a spot at Harvard’s prestigious MBA/JD program. While earning her higher degrees, she also had to take care of her newborn child.

In having to balance the stresses of school and childcare, Marcelo would eventually found a company designed to help women like her. In founding Care.com, Marceloraised over $100 million from some of the world’s most prestigious venture capitalists. Today, her company has a market capitalization over $680 million.

Women still have a long way to go.

I didn’t tell these inspirational stories simply to show women that it’s possible to “have it all.” I think these amazing professionals remind us of how far we still have to go. Also, they show us it’s possible to succeed professionally even in the most challenging of circumstances. The first step to doing so is refusing to give up.

Previous PostTry One of These 5 Activities Instead of the Same Old Coffee MeetingNext PostStartup Life is Tough. How to Stop Employee Turnover From Making it Worse 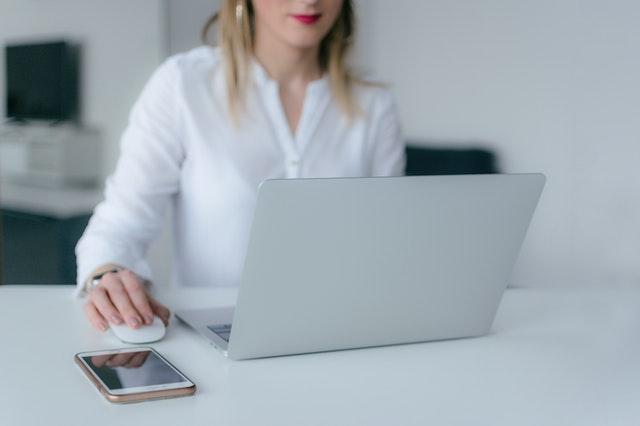 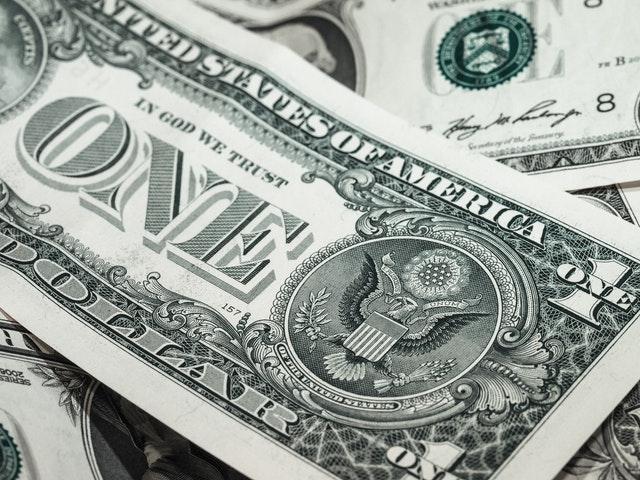 How to Build a Small Business Emergency Fund 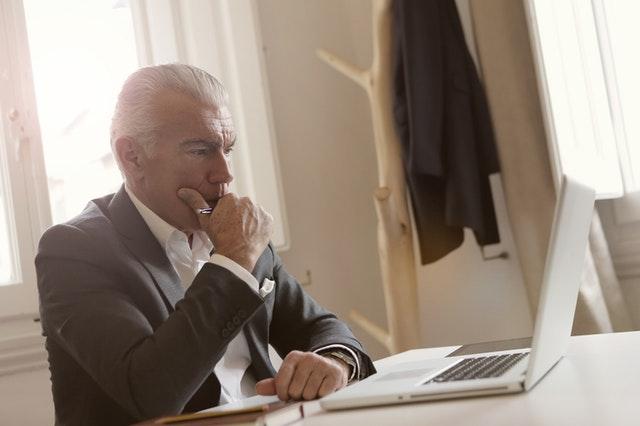 Do These 5 Things if You Have a Business Slowdown