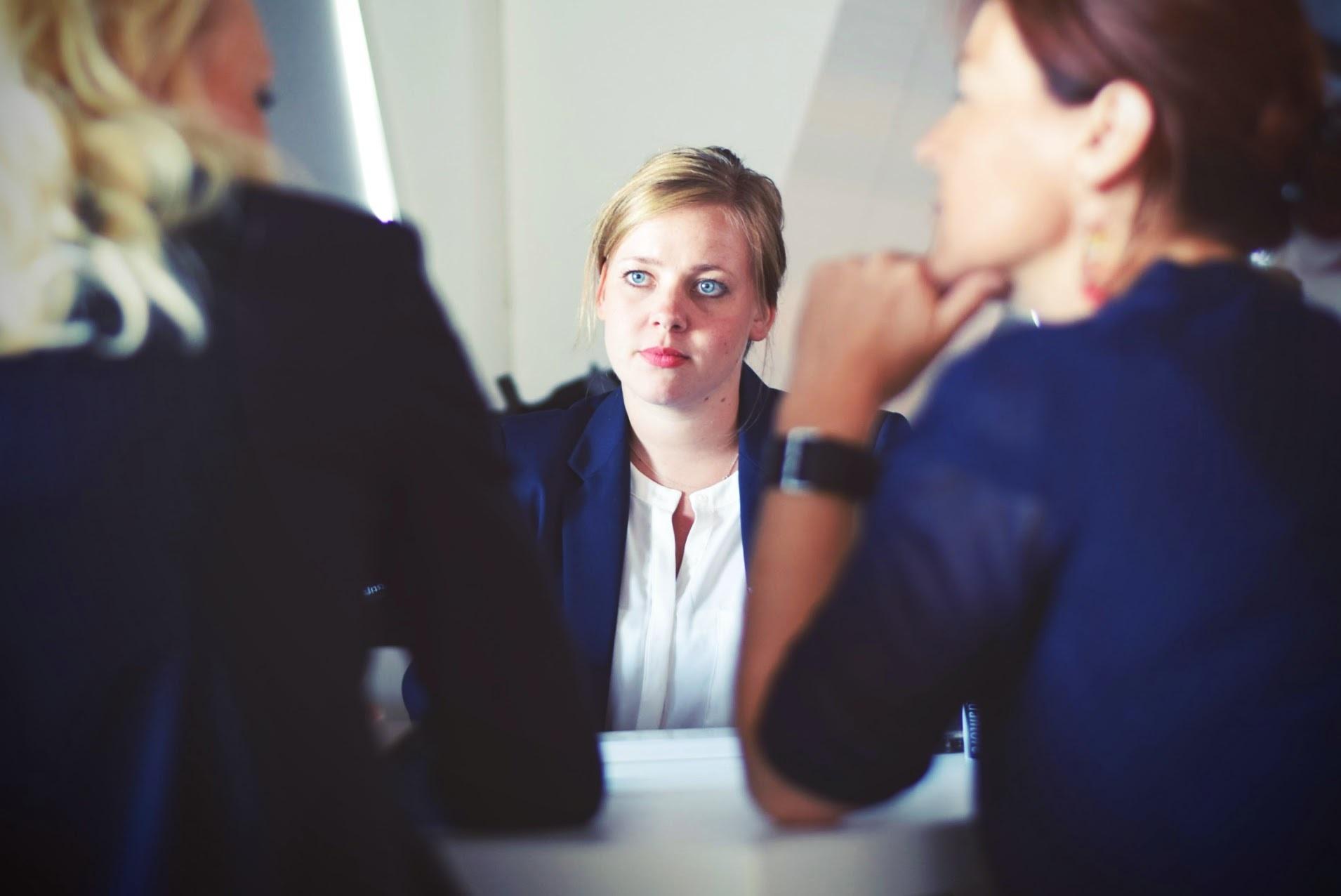 While you may think that you need to tread very carefully with what you say to your boss, you might be playing it too safe.

I’ve interviewed a lot of CEOs over the years, and the majority of them tell me they like to hear often from the people who work for them.

This helps them understand and respect their employees more.

In short, it’s a good thing that you have the courage to speak up, and it can get your boss’s attention in a very good way.

Of course, “you’re wrong” doesn’t have to be said in a negative or rude manner. It’s OK to tell the boss they are wrong, because what it shows them is that you are smart and want to challenge their thoughts on a project or idea.

Also, it doesn’t have to be said in an argumentative or disrespectful way. All you need to do is say specifically why your boss is wrong and it gives them food for thought. Then when you have the data or examples to back yourself up, you may really impress your boss because they’ll see it’s not about you undermining their authority.

You’re simply confident enough to point out something that they may not have been aware of. You’ve now helped them to know what’s going on and offered new information that they can use to make better decisions.

It’s a short thing to say to your boss, and many may think it’s disrespectful or out of line. However, many managers, supervisors, and CEOs like it when an employee tells them “no.”

Of course, this “no” needs to indicate why you are disagreeing with what you’re being asked to do. It could very well be that you have to decline because you have a life outside of work and need to get to your son’s play or daughter’s game. A boss is usually not going to take that work-life balance away from you, and you shouldn’t let them if they try.

If the assignment or project is something important to the company, then saying no but offering another timeframe when you can do the project is admirable. It tells your boss that you are confident and want to balance your life and unplug rather than become a doormat.

3. “Something’s wrong, but we are fixing it”

No one wants to come to the boss with bad news. However, a leader would rather hear that something’s wrong upfront rather than assume that everything is great and then find out later it really isn’t.

It also seems better when the bad news comes with a solution. Coming up with solutions yourself shows that the team is “owning” the problem and already working to fix it. This should increase your boss’s trust in the team.

One of the hardest things to do is admit that you’ve made a mistake without adding excuses. But if you can come to your boss and tell them about a mistake, you may actually earn their admiration.

Many leaders see this openness as a learning opportunity that will prevent future mistakes. Such situations may reveal if there are any gaps in the training you are receiving as an employee or how the company operates. A mistake could be a sign of a bigger issue that the boss needs to address.

Many CEOs are always on the hunt for good ideas that can be used to disrupt the marketplace. You have a good boss if they get excited when you come to them with ideas.

When I talk to CEOs, they say that employee ideas are often well thought-out and deserve consideration. Many of the ideas are very specific. They seek to save the company money, increase efficiency, or develop new products. Without such ideas, companies may not progress, so let your ideas be known.

Many of the above statements may seem too uncomfortable for you, but they don’t have to be that way. It’s important, both as a boss and as an employee, to learn to have difficult conversations with ease.

Never be afraid to approach your boss. A good leader will understand they can’t get positive news all the time. What they should be able to expect consistently is honest, forthright, and proactive information from their employees.

Lastly, make sure you pick the right time to approach your boss, especially if you think the information is private. I’ve worked with CEOs who like to go on walks with staff or hold informal one-on-one meetings. If you work remotely, make sure to touch base with your manager as often as appropriate so they can stay in the loop with what you’re doing.

This article originally appeared on BusinessInsider.com. 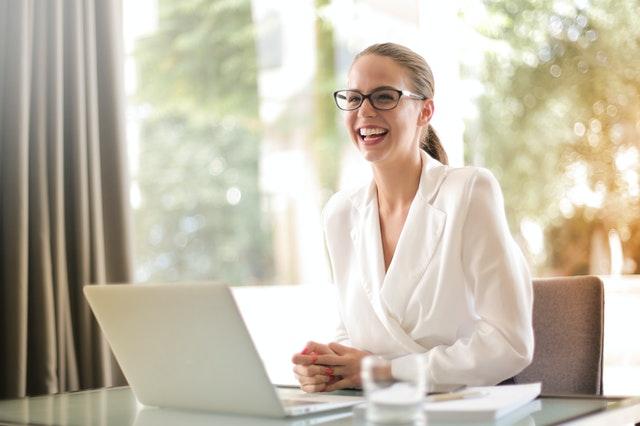 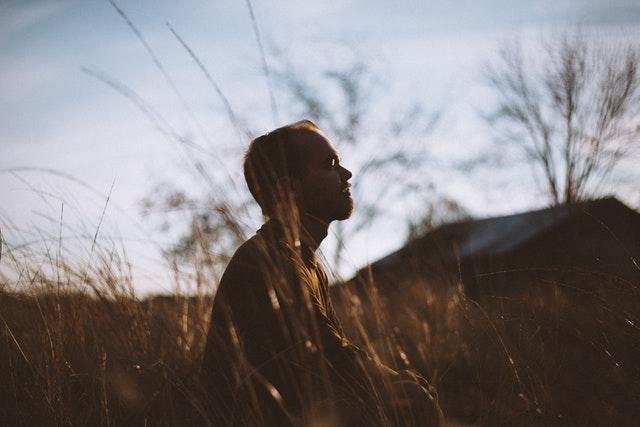 Self-Hypnosis for Entrepreneurs: A Key to Success 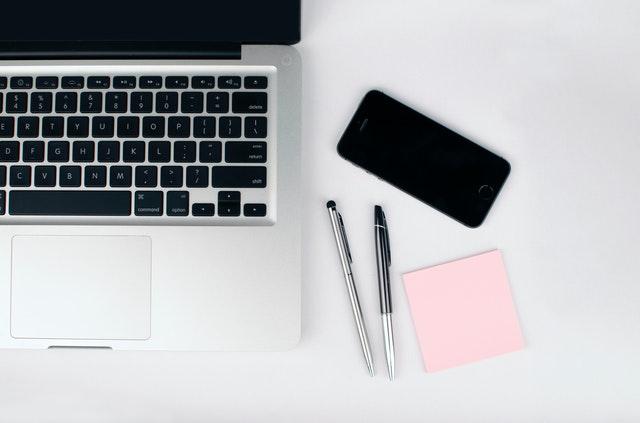 How and Why to Train Employees Throughout Their Employment