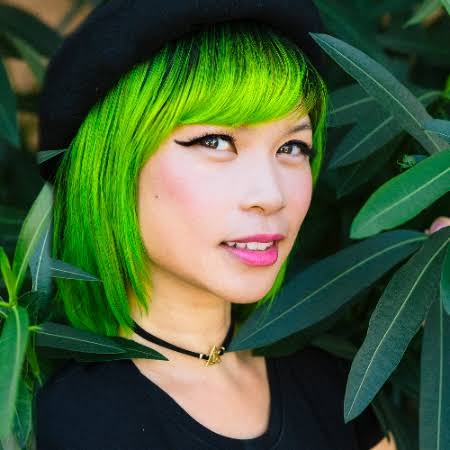 You can’t rely solely on ads to power business. It’s about more than that. You want to build a community, and it involves getting to know your customer, connecting on a personal level and gaining their trust.

Goldie Chan knows how powerful an online community can be. Known as the “Green-Haired Oprah of LinkedIn” (a fan gave her the nickname a few years back), Chan is a LinkedIn Top Voice and works with executives on personal branding. She’s successfully created and maintained large online communities that are creative, sustainable and drive businesses toward success.

I’m particularly impressed by her because, not only because she’s currently managing 50,000 rabid fans of her own on LinkedIn, but because she’s run communities for such popular online brands as Nerdist and Amy Pohler’s “Smart Girls.”

Entrepreneurs in an array of industries can all benefit from her thoughts on starting and maintaining large, successful online groups. Here’s how.

1. Know who you’re trying to reach and where they hang out.

It takes work to build and foster an online community. Setting up a Facebook page or sending out the occasional tweet won’t cut it.

When you set out to build an online community, start by taking a look at who you’re targeting. Over the years I’ve seen that most companies don’t give much thought to demographics before they launch communities. It can result in less engagement from anyone you do reach. Inevitably you have to recalibrate, which puts you even further behind competitors who got it right from the start.

Once you’ve established your target audience, think through which platform would best suit that audience, whether that’s Instagram, Reddit or any other social media outlet. As an example, Chan once worked with a brand that focused on teenage girls, so Pinterest was the platform of choice.

“Pinterest was such a good platform for that demographic because, as you know, it’s very visual, very sharable,” Chan says.

An online community won’t be perfect from the start. Or ever. In my experience, it’s an ever-changing thing that often takes on a life of it’s own. Customers inevitably get upset in some way with your products or decisions. So, much of what you have to deal with centers around problem solving.

Maybe the distress came about because something was added or taken away from the community. Perhaps it occurred in response to a culmination of small problems over time.

Sometimes that comes in the form of keeping changes in place, while other times companies may have to provide something to their community to compensate for a move that upset a significant portion of the target audience. Be sure to address these problems clearly, with care and as soon as you notice them.

Any large group of peopl is going to develop a set of behaviors that grow and change. And that growth comes with growing pains. Chan says online communities develop over time just as any child would. They still love you, but sometimes they act out.

“[It’s] understanding that when they turn three years old they’re going to start to scream and yell, and when they’re a teen they may hate your guts, but that doesn’t mean that they don’t love you,” Chan says. “They just feel the need to act out in certain ways.”

I like the child/teenager analogy here because it let’s you think of different strategies for building loyalty and trust. Maybe you need to work on encouraging the initial playfulness and happiness that first brought a community together, for example. Just like any person, the community will mature over time, so you need to adapt to meet its needs.

If you’re always working on building and maintaining trust, community members know that when something has gone awry, their leaders are there to listen and help. They can have faith that there may be good reasons behind a decision. Chan says a community founded on trust is far more likely to engage in dialogue that can move a group forward toward solutions. I couldn’t agree more.

Building an online community takes time and energy, but it’s worth it. By engaging with a community, you can get to know your customers better. You can understand their motivations and develop a relationship that can grow stronger, even as you change and grow yourself. 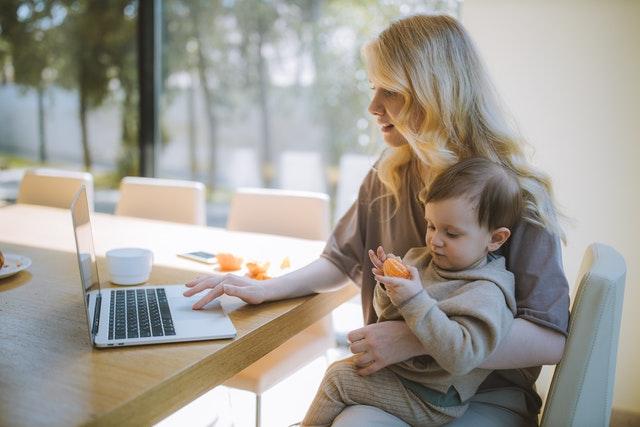 8 Tips for Burnt Out Working Moms 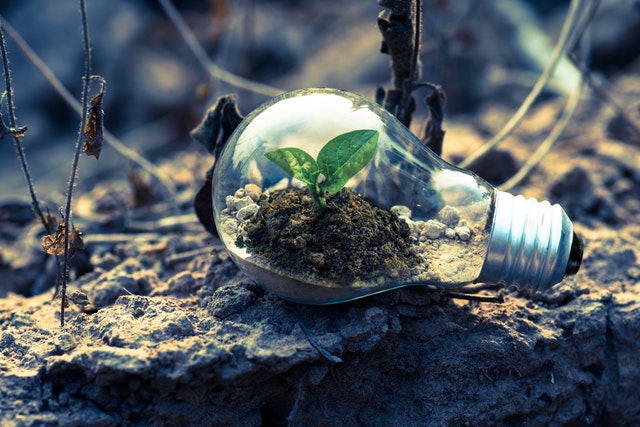 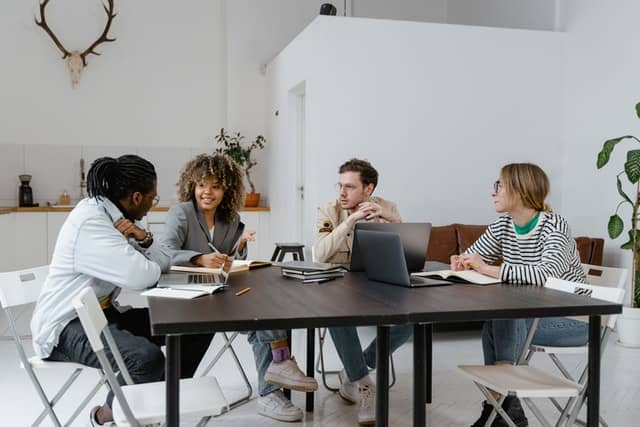 What’s a Sales Lab, and How Can It Help Your Business?