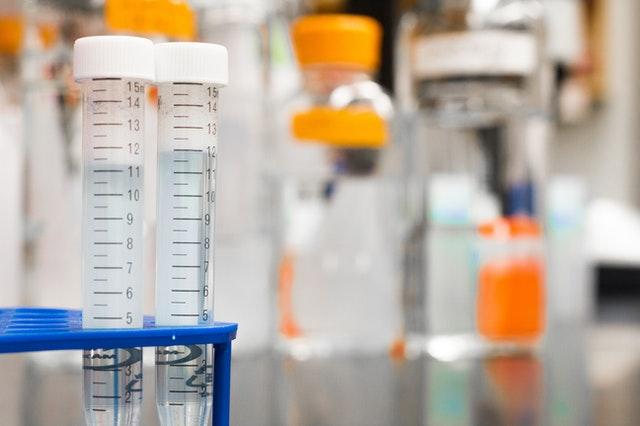 Employees’ personal opinions about how well they work despite or because of illegal or misused drugs are often incompatible with their employers’ official policies. To ensure that employees stay in compliance with company standards and legal requirements, governments and private enterprises alike must often drug test their employees. It’s not universal, however. Among industries that require drug testing, some areas enforce compliance far more often than others.

The healthcare industry, one of the largest sectors of the American economy, is also the most demanding in ensuring a drug-free employee base. The intrusive nature of recurrent drug testing is a point of contention for the American Nurses Association, which firmly opposes a random drug test for nurses and most other hospital workers.

While most healthcare employees are thus not subject to random drug screening unless they hold safety-sensitive positions, passing a drug test as a condition of securing employment is common across positions in the industry.

Controlling heavy machinery along America’s highways, railroads, waterways, and airspace requires a clear-headed workforce that is not dependent on illicit drugs. Even if you are not a federal employee, using federal infrastructure keeps private enterprise under the auspices of the Department of Transportation (DOT).

The DOT mandates a proprietary five-panel drug test, which tests for cocaine, THC, PCP, opium derivatives, and amphetamines. This urine test is necessary for federal employees and the safety-sensitive employees of agencies the DOT regulates, such as trucking companies, airlines, and hazmat crews.

Even beyond the Department of Transportation, state and federal governments are adamant that employees pass drug tests. Government work lags behind only healthcare and transportation among the industries that require drug testing most frequently.

In addition to pre-employment testing, the government can test any employee whom it reasonably suspects to be under the influence of drugs. This also goes for anyone involved in a workplace accident. Urinalysis has been the preferred means of drug testing for prospective and current employees. But, the Department of Health and Human Services recently issued a memo permitting hair specimen tests for pre-employment drug tests. 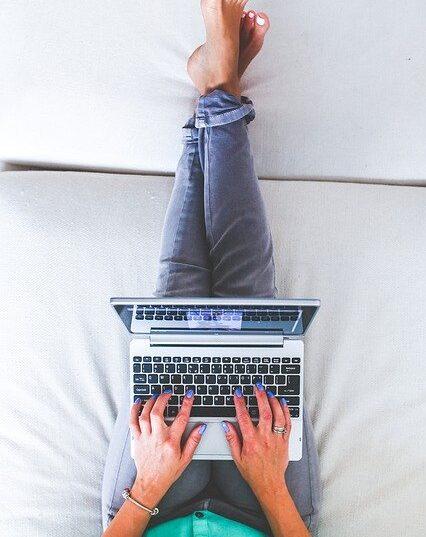