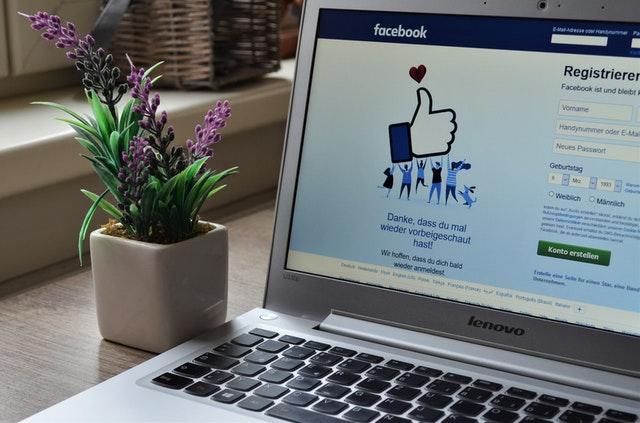 Whenever I mention the word “ombudsman” to anyone in terms of what it means for social media, there are always some who don’t know what it is, so I should get that out of the way:

From Wikipedia: An ombudsman (conventional English plural: ombudsmen) is a person who acts as a trusted intermediary between an organization and some internal or external constituency… An ombudsman is an official, usually appointed by the government or by parliament, who is charged with representing the interests of the public by investigating and addressing complaints reported by individual citizens.

I’ve never been appointed anything by the government, but I’ve always been an ombudsman in some form or another. The year is 1995 and I’m slaving away, answering phones in the TV newsroom in Santa Barbara. As a news assistant, much of my day was spent serving as a glorified secretary. If I was lucky, they would allow me to write a few stories for newscasts. Although I may not have been a central figure on the staff, (I didn’t become a reporter there until 2001) I played a key role in the newsroom’s culture. Without me, lots of things wouldn’t get done. Faxes wouldn’t be brought to people. Scripts wouldn’t be run to the anchors, producers and directors. Much of the public might be ignored or underserved. Even in that time, there weren’t enough employees to handle the workload, so even news assistants, noobies to the business, were thrust into key roles that may have been handled by a true employee with a pension just a few years before.

A typical interaction on the phone went like this: A semi-polite woman on the other end of the phone asks, “I saw a news story about the homeless shelter last week. Can you send me the video?” It was my job to figure out during which newscast that piece of video aired, find it and make a copy for them. This was of course after they sent a check for $50. Yes that’s right. We made people pay $50 for a copy of a news story. With policies like that I am not surprised that so much of TV has gone out of business and so many people have lost their jobs. But I digress.

The point of this post is that publishers still have to serve as ombudsman for the public, even on social media sites like Facebook. If you work at a TV station, you know very well that some people still want copies of TV stories. They can now ask for it on social media sites as well as their phone. I recommend to all newsrooms, whether they be TV, radio or print, to place newsroom or other phone numbers clearly on your Facebook and Twitter profiles. The goal at the very least should be to funnel all the activity to a number where it can be handled by a person and done in an efficient manner. While working at Village Voice Media, I noticed that every paper received constant ongoing requests for phone numbers, Web site links, contest tickets and advertising information. Make sure that all of those departments are listed.

If you run a site with any semblance of a community, at some point you are inevitably going to have to help a community member by fetching something for them because they cannot do it themselves. This may be drudgery in your eyes, but grin and bear it. If your site is displaying a slideshow of an event and the person contacting you has been told their picture is online, help them get it. Go find it. Send them the link. It may take 10 minutes out of your day, but people will remember the small bit of courtesy and it may create a longtime return visitor.

Maya Angelou said, “…people will forget what you said, people will forget what you did, but people will never forget how you made them feel.” This applies to online life as well. It can be a tough, daily grind to build, nurture and grow your Web site’s community already. Don’t spoil all your efforts by failing to bring positive customer service interaction. It’s your bread and butter. Actual interpersonal interaction is a key part of the foundation of any site’s success.